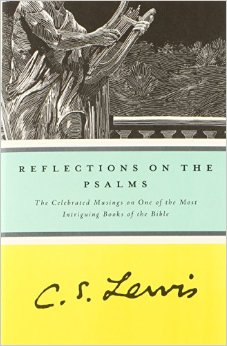 Reflections on The Psalms

C.S. Lewis wrote this book for Christians. In this book he seems to want to take a break from his typical apologetics work, he says “A man can’t always be defending the truth; there must be a time to feed on it.” However, he fails in this endeavour. Whether Lewis tries or not he still manages to put a good word in for Christianity, It’s just who he his. In this case, he does so with some of the most difficult passages in the Bible.

Too Much Anger! The Psalms have a lot of anger, revenge, and “death to the enemy” kind of talk — which seems directly contrary to Jesus’ love for your enemy talk. Lewis points out that at least their anger shows that they took right and wrong seriously. Granted their indignation slipped into unhealthy vindictiveness at times. This admission, according to Lewis, doesn’t hurt the truth or reliability of Scripture. Rather it helps us to see how much God and his people should object to evil and it pinpoints with convicting accuracy our own indifference and dismissal of it as sickness, distraction, or poor choice.

Is God an egomaniac? We all despise the man who demands continued assurance of his own virtue, intelligence or delightfulness. Isn’t this exactly what the Psalms do in relation to God? Not according to Lewis. Lewis observes that men spontaneously praise whatever they value, and they spontaneously encourage others to join them in praising it. The Psalmists in telling everyone to praise God are doing exactly what all people do when they speak of what they care about.

Prophecy is silly. All of the passages that allegedly point to Jesus are suspect, because almost anything can be read into any book if you are determined enough. This point is granted, however, Lewis sees redemption’s grand narrative  as a truth that exists in hints and echoes everywhere, he quotes Virgil and Plato. Certainly they didn’t know of Christ but yet they speak of him and his story in ways that transcend coincidence. It’s like the story of God is all around us, peeking out like flowers in spring time. Even the myths of Balder and Adonis resemble Christ. This is no accident any more than the resemblance between the sun and sun’s reflection in a pond is. The ancients all speak of the same thing they are sure of, but yet don’t fully know. The grand “ah hah” moment for all of them is realized in the coming of Christ. “yes, this must have been what I was talking about” is what they all would say, if given the chance.

What of inspiration? Muslims believe they have the direct word, handed down without human interaction, not so with Christians. The Christian Scriptures are more muddy. What does Lewis say of this? “The total result is not “the Word of God” in the sense that every passage, in itself, gives impeccable science or history. It carries the Word of God; and we (under grace, with attention to tradition and to interpreters wiser than ourselves, and with the use of such intelligence and learning as we may have) receive that word from it not by using it as an encyclopedia or an encyclical but by steeping our selves in its tone or temper and so learning it’s over all message.” Lewis’ description here hardly fit’s into a concise bullet point in a statement of faith. It messy, a tad unclear, perhaps even a bit unnerving — kind of like life.

If the Divine call does not make us better, it will make us very much worse. Of all bad men religious bad men are the worst.

We delight to praise what we enjoy because the praise not merely expresses but completes the enjoyment.

Christians increasingly live on a spiritual island; new and rival ways of life surround it in all directions and their tides come further up the beach every time.

PrevPreviousA Lousy Life
NextAvoiding the pitfalls of self inflationNext 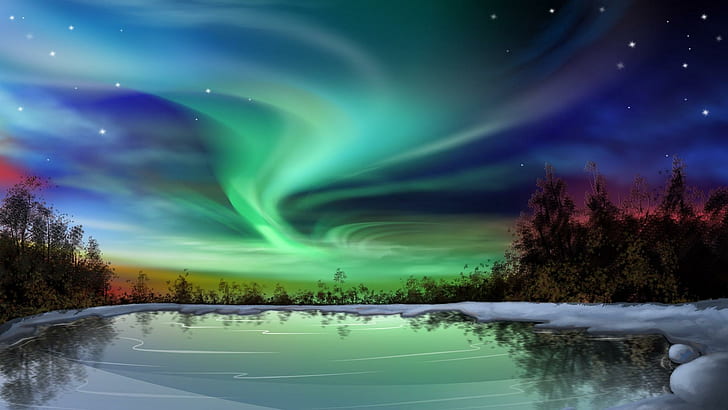 Coleridge remained a Christian throughout his troubled life; however, he found himself depending more and more on mystical writers to keep the heart of his 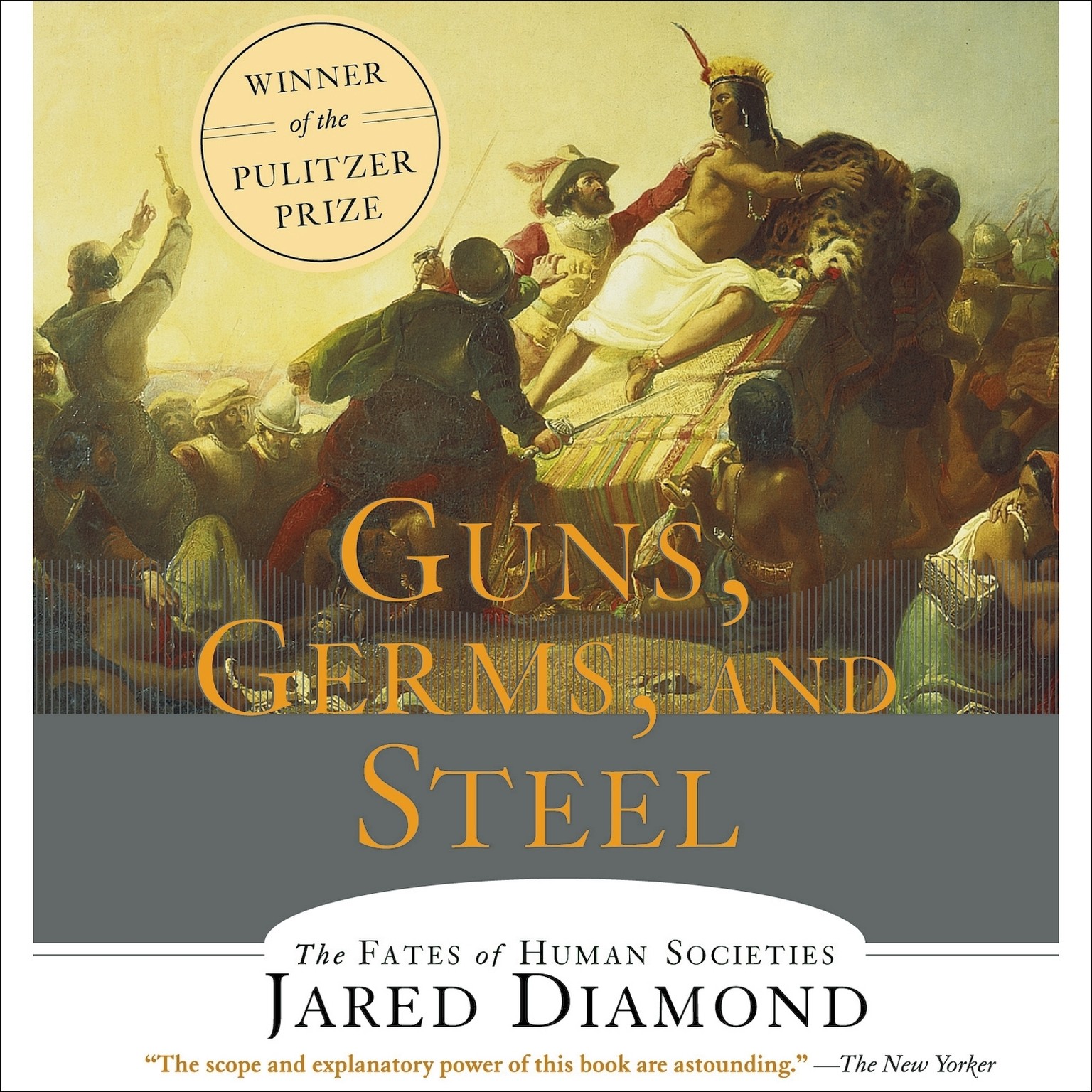 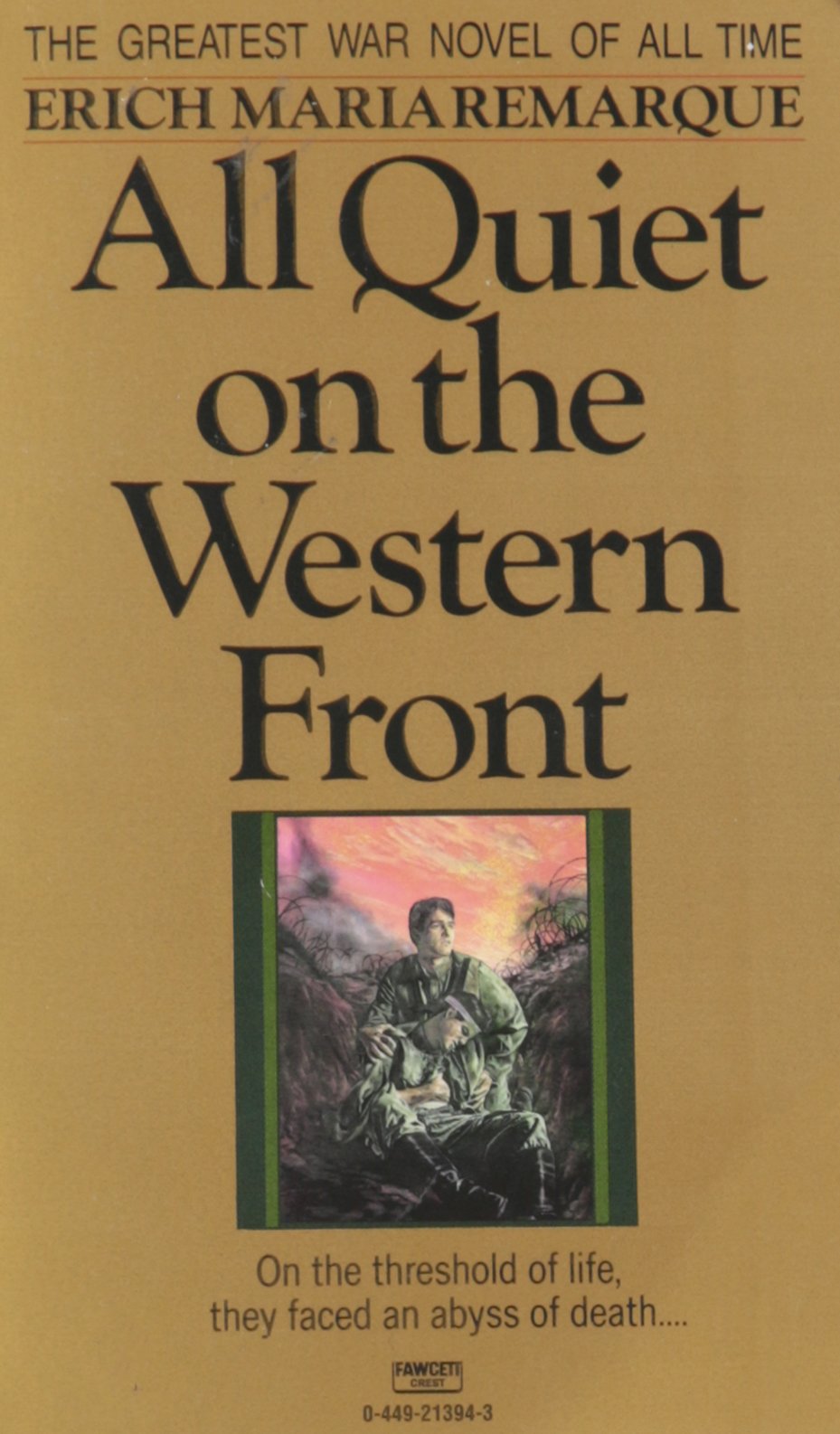 All Quiet on the Western Front

All one needs to do to become a pacifist is to read this book and watch Saving Private Ryan! Eric Remarque was like so many 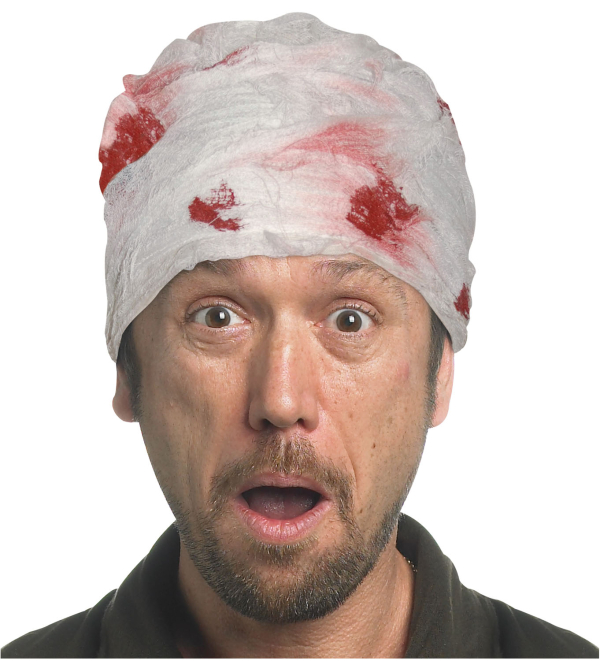