I’m on a 15 game losing streak to my eleven-year-old son. I’ve amassed an overall record of 7 wins and 29 losses. I have been outscored 79 goals to 44 goals. I fear the worst. I fear I can’t compete with my son in Xbox hockey. Is it his younger mind? Quicker thumbs? What is it that skates him so effortlessly into the winners’ circle and me into the trash heap of depressing video incompetence?

I’m not proud to say it, but last night I stayed up late practicing Xbox hockey. After My wife and kids crawled into bed and drifted off to sleep, I a 47-year-old male plopped down in front of the screen and began working the controls late into the night in the fleeting hope that I might learn how to beat my son in a video game.

I’m competitive. It’s in my nature, I like to win but last nights events brought a flurry of contradicting thoughts into my over-tired mind this morning. Christianity vs. Competition. It seems to me that Christianity seeks to squash the competitive nature in people. You help the weak you don’t crush them. You practice gentleness, goodness, kindness and self control. How do you defeat someone in a battle, business venture, or sport with gentleness? You don’t. In life, it seems like the point of Christianity is to lose. “If you save your life, you will lose it,” says Jesus. Yes, Jesus by sacrificing himself won big for all humanity. But how does this grand life-shaping narrative translate into everyday life? Does it mean I sacrifice success in business so that others can win? When we are told, “the first shall be last” and “the greatest among you, will be the servant of all,” how does this not put us into direct conflict with our ambitions to be the best, to win, to be the champ, to be the dominate force in some field or vocation? The answer is not readily apparent to me, and that is a bit disconcerting.

I am compelled by the stories of winners. Wayne Gretzky, George St. Pierre, Winston Churchill, Tom Brady, who isn’t inspired by the successes of these people? Winning rocks, losing sucks! If I excel in business, I will put out of business the companies that are not as good as mine. If I start a church and mine is better, people from other less impressive churches will naturally come to be a part of mine. If I’m a hard worker, then more money goes into my pocket, which means less for others as a result. In life I succeed in direct proportion to others failures. That’s how life works. We all have to be ok with that. Is Christianity ok with that?

Winning for the Christian amounts to loving well all people, including one’s enemies. Since loving means sacrificing for the good of others (including those enemies), then I wonder if a Christian person can be successful in any measurable sense in the free market western world and still live a life congruent with the Christian story?

To win in life, you have to be ambitious, you have to compete, you have to make hard decisions which benefit you and not others, and you do this on purpose. Getting the promotion, getting the girl, growing your sphere of influence. It’s all the same, any increase I experience comes at another’s decrease. Is Christianity really ok with this? Does the Christian story allow for the opportunity to fight and win? I’m not sure it does. There is a reason why pacifism is a point of view embraced predominantly by only Christians. There is a reason why Christianity on the face of it looks more like Communism than capitalism. It’s at least part of the reason why asceticism became such a thing in Christendom. Better to withdraw from the world than to engage in the rumble tumble stuff that makes it go round.

For me, pacifism, Communism and asceticism don’t ring true. I want to compete with people and win. I want the thrill of victory while risking the agony of defeat. I sometimes wonder if the Christian story that I have shaped my life around has held me back from being as ambitious as I am naturally inclined, to my detriment.

Sir Winston Churchill said one time to a great admirer of his. “We are all worms, but I do believe that I am a glow-worm.” His sense of destiny fuelled his ambition. This created in him an undying will to win. Churchill was a formidable foe to any who opposed him. This competitive and combative nature undoubtedly saved the Western World from tyranny. Does the Christian story have the capacity to celebrate men like Churchill? I think it needs to if it doesn’t.

As for me, game number 37 happens today. I’m hoping for a win.

PrevPreviousEating, Singing, Wet Dreams And Other Sins
NextWho has time for prayer? I need to get a job!Next 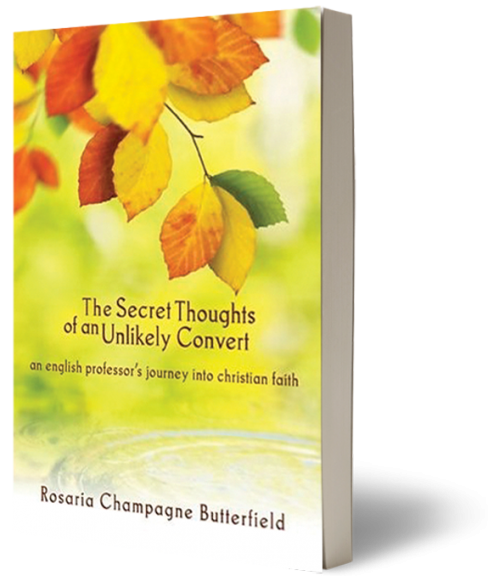 Rosaria Champagne was a very successful tenured professor at Syracuse University. Holding a Ph.D. in English literature & cultural studies she was the key professor 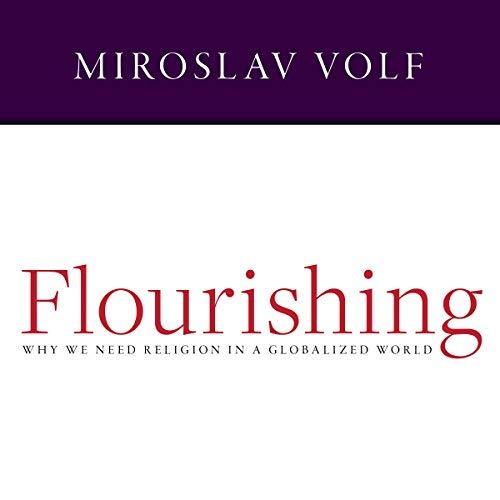 Do we really need Religion to flourish? Volf thinks so, what do you think? 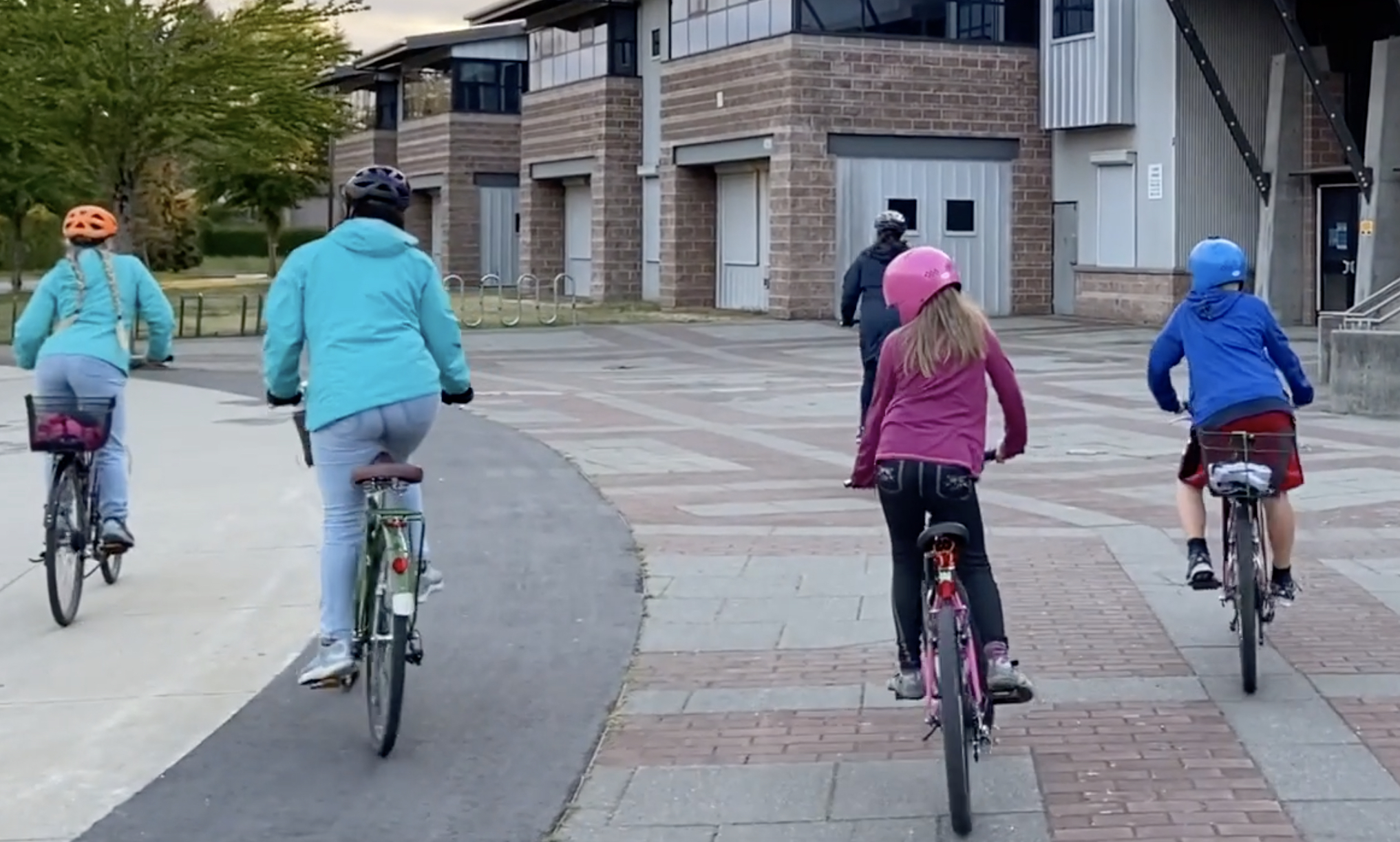 Vancouver to Steveston on Bikes

We took advantage of the long weekend, jumped on our bikes, and blasted over to Steveston. Harry’s AirBnB was perfect and so was our epic 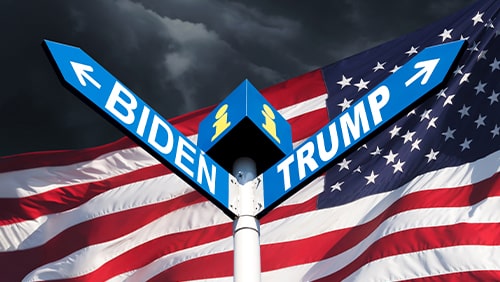 How Rome Fell and Why America is Next

How Rome Fell and Why America is Next