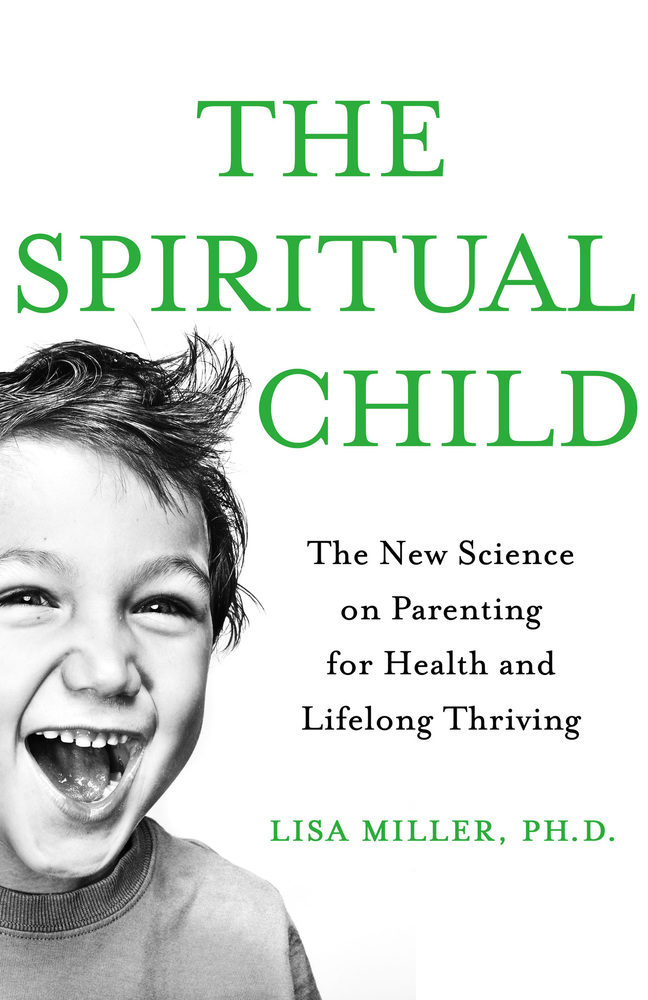 A personal relationship with the transcendent.

Whats the worst thing you can do for your child?

2 decades of scientific research has convinced Lisa and her colleagues that spirituality is part of humanity’s natural endowment just like seeing, thinking or smelling. The universal assumption of all children is that there is an afterlife and a non material world. This is true because the human brain has a hard wired spiritual component found in the occipital lobe, it’s there, it’s physically present and when we don’t use it or when its potential is socialized out of us it atrophies with devastating consequences. According to the science to cut off spirituality from a child is to cut off life. To neglect the development of natural spirituality from a child is like preventing a child that loves to sing from singing. This “root of wellness”  as she refers to it, must be allowed to grow in the first two decades of human life.

So what happens when parents fail to help their children use their occipital lobe to connect personally with the transcendent? Bad things. The research is incredibly troubling.

Even if Lisa is 20% off on her research these statistics should give everyone in the secular western world some serious pause. Need less to say this book is very critical of our secular societies embrace of materialistic naturalism and it’s gross negligence in fostering the growth of what Lisa refers to as natural spirituality.

Does this mean I have to become religious?

No. numerous times in the book, Lisa attempts to reassure the reader, that her book is not an attempt to proselytize anyone towards any specific religion. In fact her research points out a disconnection between spirituality and religion. Anytime that dogma, traditions, or rules were held without a personal connection to the divine there proved to be no measurable difference in preventing the abuses and unhealthy perspectives described above.

Lisa acknowledges that organized religion is far from unhelpful however. It can and often is an excellent road map that leads people into a personal connection with the divine, but so can a connection with an oak tree, a deceased relative, or any number of other non-traditional means.

What’s the science on this?

Is Lisa dropping some wisdom on us?

Yes, lots of it. Perhaps we are paying to high a price in our mad rush to expunge the transcendent from our daily lives. This book is meant to sound a warning siren for our secular culture. — I think it does.  Our kids are wired to look beyond the material world, for what really matters, we should both encourage them and join them as they explore.

Is Lisa off on a few things?

All religions are the same. Any road that leads to a personal relationship with the transcendent is a good road to be on. All roads should be considered equally valid. I think its good to teach our kids about the different religions, and to teach them to have great respect for all the various points of view. I do think, however, that it would be untrue to teach them that all religions are essentially the same. They are not, that is a false statement. You never want to teach your child something that is false. If all religions are not the same, then thinking persons will draw conclusions about them. Conclusions that will undoubtedly place some religions in front of others. —Lisa calls this “tribalism” and suggest’s that we should socialize this out of our kids. I understand her desire to get rid of unhelpful “mine is better than yours” rhetoric. However, I believe it is more damaging to teach children what is actually false. Preference, while having mutual respect, and open dialogue about the differences is not “tribalism” It’s life in the free world of ideas, belief, and choice.

All children are fundamentally good. She sites a few studies where young children were observed making unselfish choices. From this she concludes that everyone is fundamentally good, and that it is only when we stunt the growth of children’s natural spirituality that they go bad. This is clever, but the research is anecdotal at best.  All humans young and old share a fundamental brokenness. Certainly we are capable of doing nice things, even at very young ages, however, one never has to be taught to have a tantrum, or lie, or steal, or be selfish, those traits come naturally – they are inborn. Goodness must be taught. I believe that goodness’ best teacher comes through a personal relationship with the divine, but I can’t start out with the presupposition that humans are fundamentally good, we are not.

Perhaps its no accident that organized religions have been using symbols and rituals for millennia.

There is a difference between clinical and developmental depression. Developmental depression happens as the young person becomes attuned to the world. It’s “The dark night of the soul.” In these cases a rush to medicate is a terrible idea. Rather these times should be embraced as opportunities for deeper spiritual growth. Spirituality is most effective in combatting depression when it’s shared in a group. 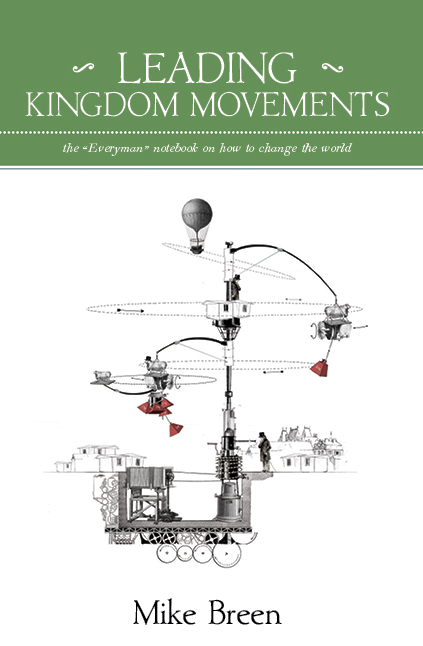 For Mike Breen, the church is a spiritual family on mission together. According to him, this is the clear picture of the early church. It 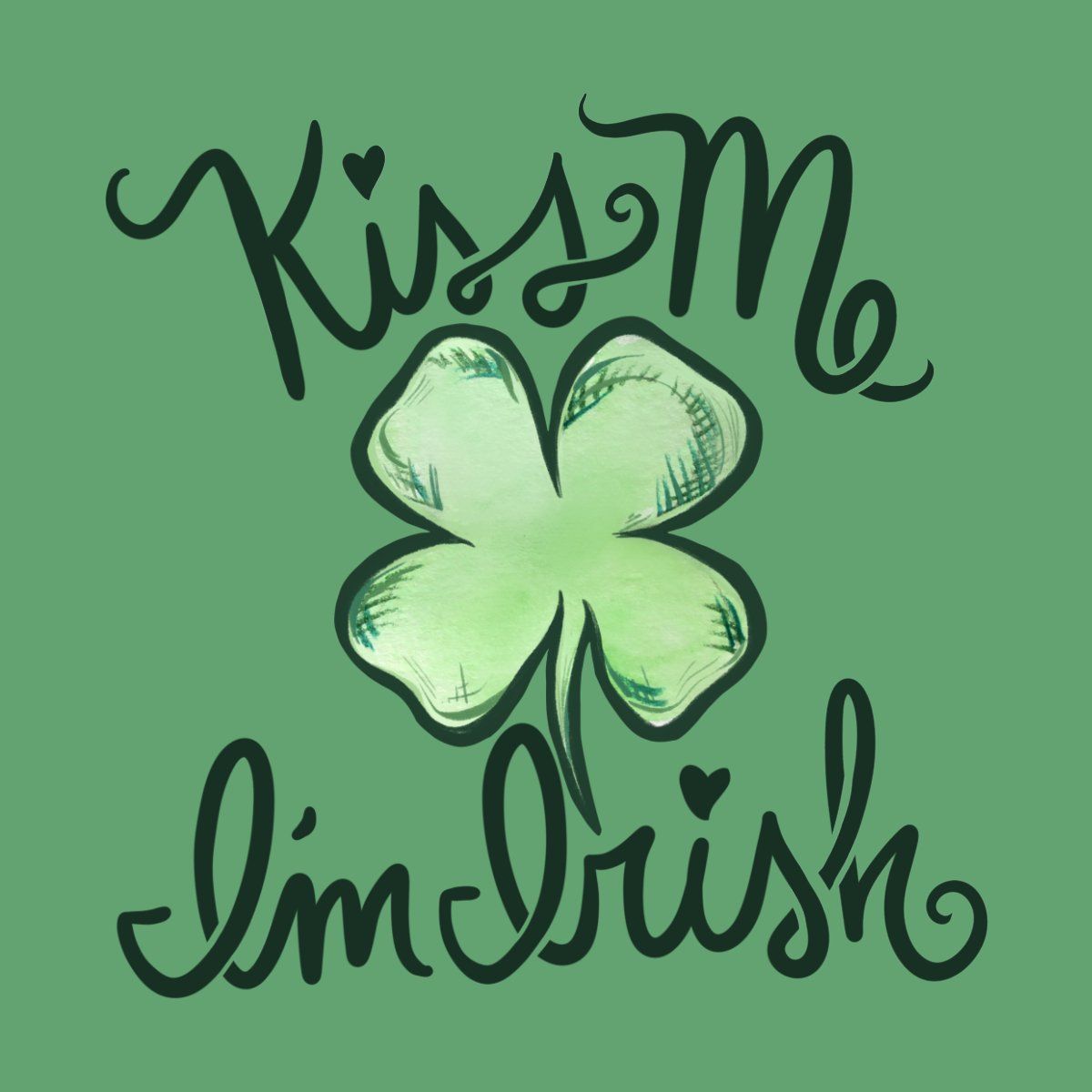 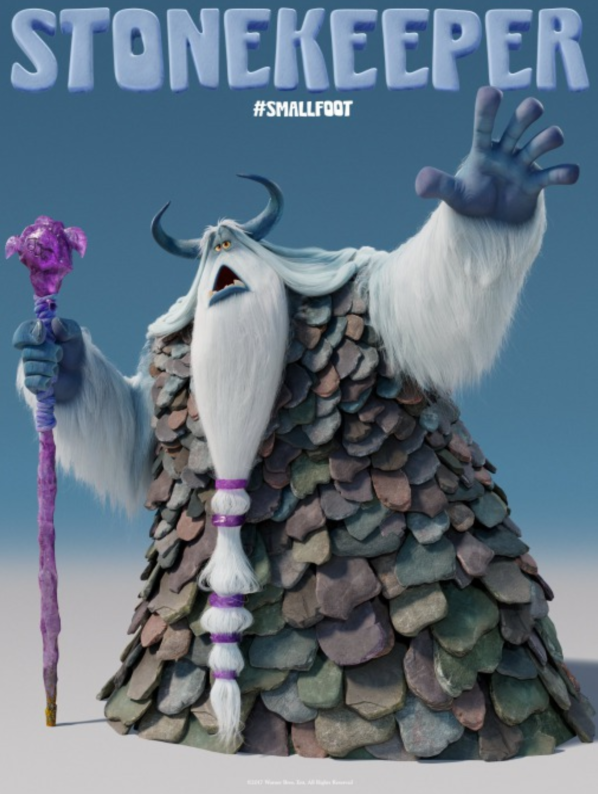 It’s more than a cute story about large furry creatures that hideout in the mountains, leave large footprints behind, and occasionally scare humans half to 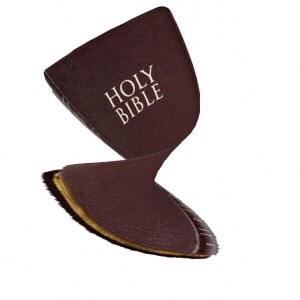 A Little Less Literal with that Please

For he will order his angels to protect you wherever you go. They will hold you up with their hands so you won’t even hurt