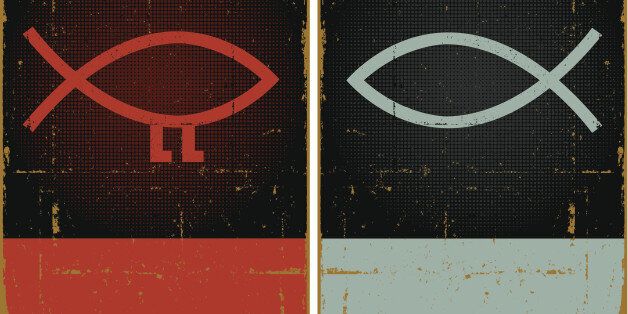 I was walking home from Stanley Park when a man flagged me down and asked me
if I was from here.  I replied to the affirmative and he queried again if I
was sure I wasn’t from Toronto.

“Well then where am I?” he asked pointing at a touristy map.  I pointed to
the spot and he still looked puzzled so I asked him where he wanted to go.
He replied that he didn’t even know but he needed to return the bike he’d
rented for the hour.  I told him I was pretty sure I knew where that was and
when I explained and he remained confused, I offered to just walk w/ him to
the shop.

As we proceeded down the road toward the bike rental shop, I found out that
he originated in Korea, but was currently living in Burlington, Alabama.  He
was in Vancouver attending a conference that he found dreadfully boring so
he’d skipped out and rented a bike.  He said riding around the seawall felt
like a bit of heaven!  That’s when I noticed his three-piece suit with rubber
bands around the pant legs.  ; -)

He asked how long I’ve lived in Vancouver and why we’d moved here.  I
decided to just say the truth w/o reserve and blurted out “Because my
husband felt like this is where God wanted us to be.”

He stammered at that and asked, “Is your husband like a pastor or
something?”

” Yes he is” I answered.  And this is where the conversation became very
interesting:  He laughed and declared that he is an Atheist.

“WHY would you want to be an atheist”, I asked.

He said, “Because I cannot bear the thought of forever and ever – what kind
of sense does that make anyway. . .why would you go visit your son if you
have forever to do it – I just don’t want to go on forever!”

“What are you hoping in after you die?”

“I just plan to die and rot in the ground and feed the plants.”

“And that gives you a lot of hope, doesn’t it?”  I asked with mild sarcasm.

He laughed and looked me in the eye and said “No – not really.”  He told me
his wife is Catholic and argues w/ him all the time about God.

“I believe the story of Jesus is the most beautiful amazing rescue story and
I’m choosing that one.”  I encouraged my new friend to believe the better
story because belief is a choice.

By this time we’d reached the bike shop.  The Korean Atheist shook my hand
and thanked me for my help, then he jokingly said, “I’m glad I ran into you
and maybe it was Jesus who directed our paths to cross.”

I looked him in the eye, nodded slowly and said, “Yes maybe it was”.

He suddenly became very serious and looked squarely at me and said, “Maybe I
need to reconsider my belief”.

“Yes, I think you do,” I said with a smile. We shook hands and parted ways –
strangers and yet friends. 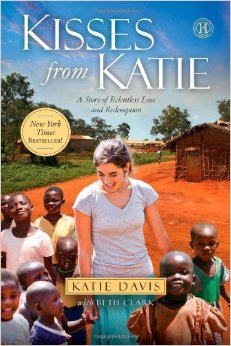 You are 18 years old, you are rich and beautiful. You like school and your boyfriend, you drive a cute sports car and wear designer 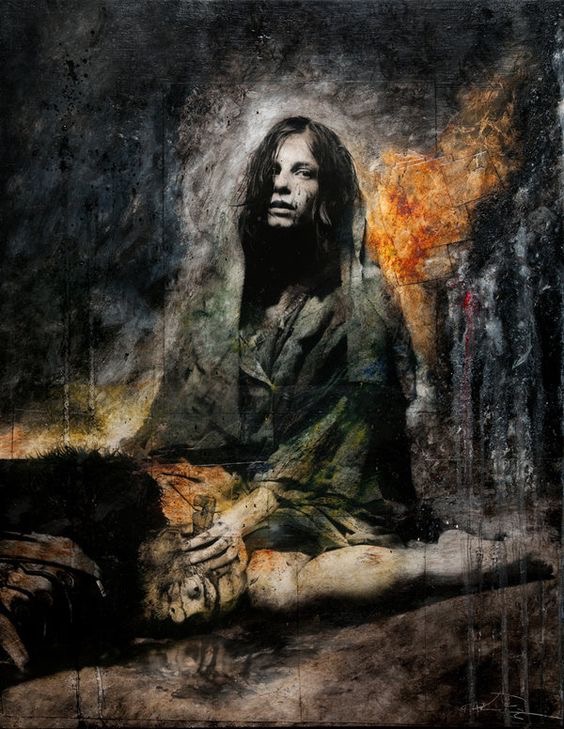 24 “ Most blessed among women is Jael, the wife of Heber the Kenite.  May she be blessed above all women who live in tents. 25 Sisera 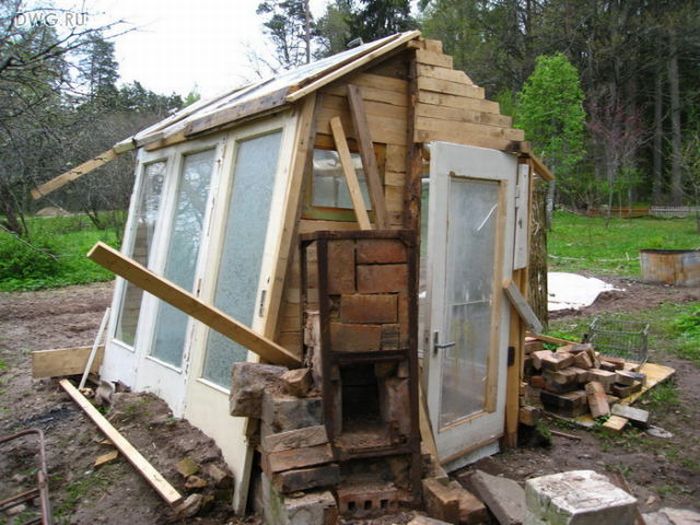