This time I learn all about the incredible true story of Aloha Wanderwell.

This is now the third book I am reviewing from local Vancouver authors. The first author we met in a parking lot. He was hawking his story from out the trunk of his car. He managed to survive the Rwandan massacre but felt compelled to pen out his experiences. Click Here to read my review of his autobiography. The second I met on the sea wall. She was watching me write each morning feverishly from my favourite bench. Finally, she summoned her courage and approached me, “Are you a writer?” She queried. “Yup,” I said. “Me too!” Was her enthusiastic reply, then from out of the folds of her jacket, she proffered me a book that she had written about her grandmother. How could I say no? Click Here to read my review of her lovely reminiscings of grandma. The third author happens to be a tenant in the building that I manage. Some years ago, he stumbled upon a most incredible true story that had never been told. The more he researched, the more his eyes widened, and his jaw dropped open in disbelief. “How come no one knows about this girl?” was his often repeated question with no good answer. My friend decided it would be up to him to let the world know, so after nearly a decade of research and writing, the world now has the opportunity to get acquainted with the remarkable Miss Aloha Wanderwell.
Aloha is the “Emilia Earhart of the open road.” At 16 and chaffing under life at a convent school in France, Idris (who would become Aloha) saw an advertisement that said

The year was 1922. Aloha was 16 years old. To forswear skirts was scandalous, let alone joining up with a world-touring man nearly twice the teenager’s age. Understandably, Aloha’s mom was not thrilled with the idea, but Aloha was not one to take no for an answer.

Walter was an adventurer and a salesman. He combined these qualities to form an around-the-world motor car race of sorts. He paid for his adventures by renting out space & selling tickets to shows that involved storytelling and moving pictures. The team also sold merchandise and drew income from advertising for sponsors. Walter loved the company of young women, and he also was keenly aware that beautiful women were good for sales. Aloha was just one of several young women to join this auto world tour, but she succeeded in marrying the Captain and staying with him the longest

As a teenage girl in the 1920’s Aloha drove across Europe, Egypt, the Middle East, India, China, parts of Russia and Japan. Additionally, as the years went by, Aloha and Walter drove through much of Africa, South America, Mexico, the USA, and Canada with their various team members. They persevered through all sorts of challenging hardships, especially considering that there were no roads in many of the places that they went. The Aloha and Walter story entails fame and intrigue, shady characters, jail time, and life-risking adventures. Tragically, after all these crazy exploits together, Walter was murdered. Shot in the back on the West Coast of California. There was a high-profile court case in which the accused murderer was acquitted. Aloha continued as an adventurer/ salesman, but things were not the same without Walter. For several reasons, the Aloha story slipped into obscurity until now.

Aloha and Walter had two children together, but because they were lifelong adventure junkies, the kids were farmed out to foster care and relatives for much of their upbringing. As a dad to four wonderful kids, I can’t imagine abandoning them as the Wanderwells did. We all have priorities, and for Aloha and Walter, there was never any doubt as to what it was. Greed, Arrogance, Stolen Tea, and the Destruction of Ukraine

England was hooked on teaChina had the monopoly Such a splendid drink, but what a cost!British supremacy could be lost. The East India Company hatched 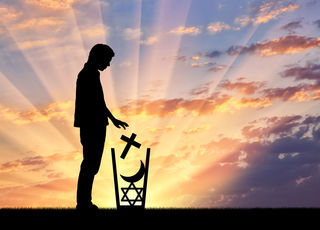 Is God really that necessary?

It’s another beautiful day in Vancouver, the fountains at Lost Lagoon soothe me, the beauty of the mountains and trees amaze me, the sun warms 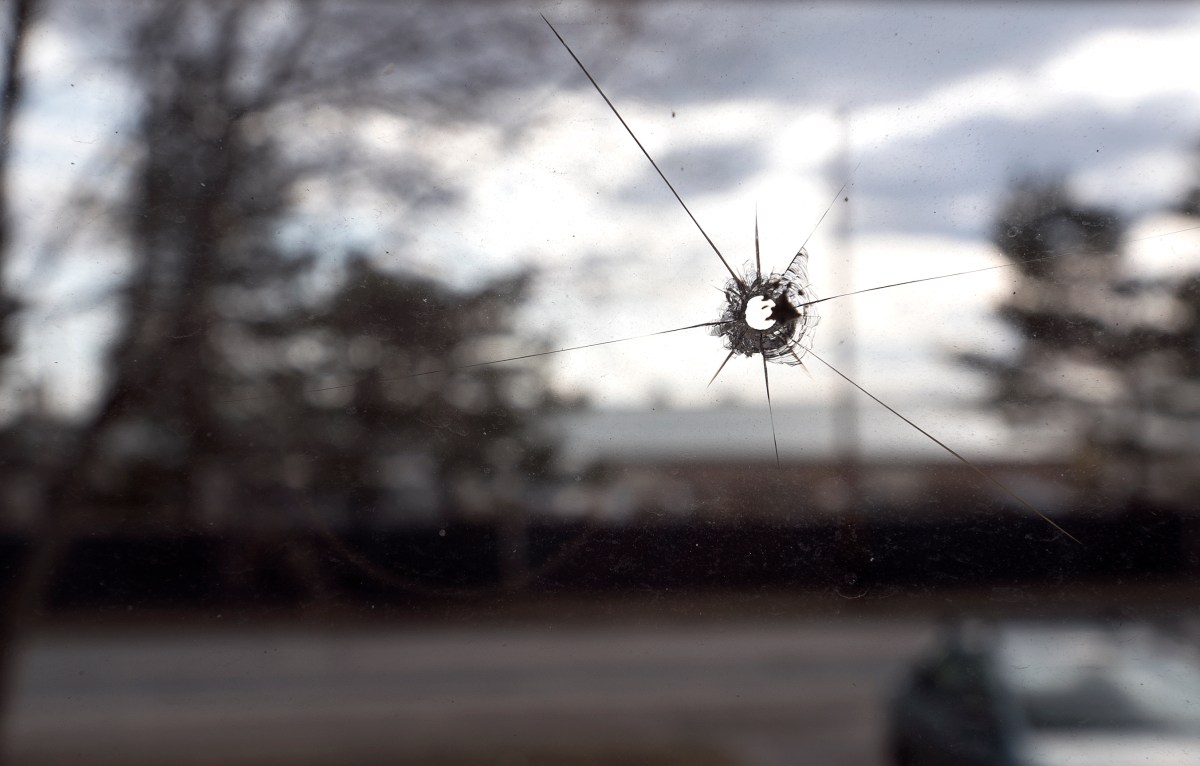 Gunfire at my work, yet again!

It’s the same every day. I pick my way through the rough part of town. I arrive at work, greet the morning shift, read the 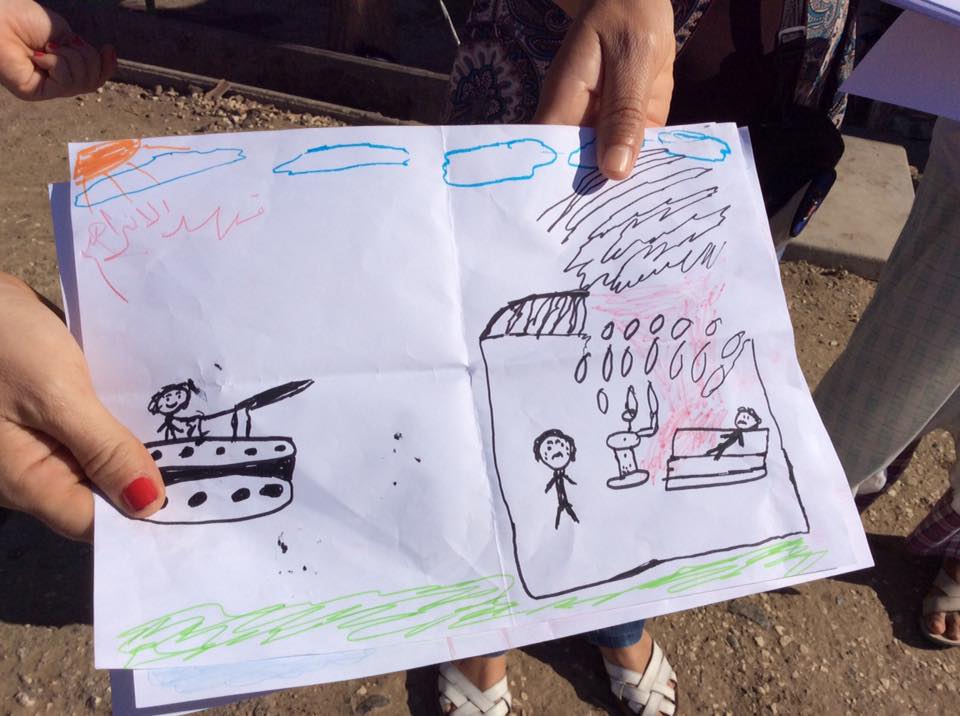 Some paper, some pencil crayons and a  chance to give some refugee kids a bit of fun. That was the plan. The drive down to