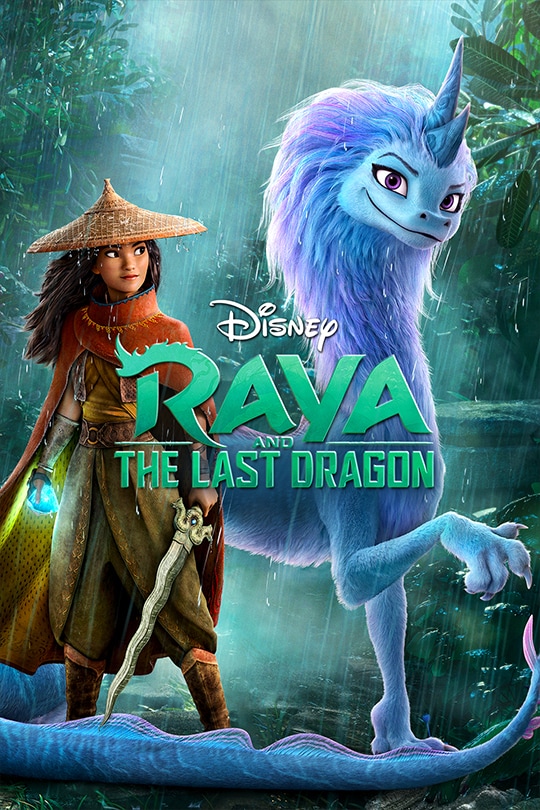 We find ourselves in a splintered and divided world full of violence and mistrust. The evil Druin created by the brokenness of humanity turns everything beautiful to dust and stone. Life is struggle and war. Trusting another is a fool hearty endeavour. Survival means breaking into factions; reality is “us versus them” in a never-ending power struggle filled with deceit, savagery, and loss. Most accept these harsh realities as normal, yet all the characters know intuitively that the world is not as it should be. Raya’s dad, full of courage, attempts to change the normal, but his efforts to bring unity and flourishing end when he is shot in the leg and turned to stone by the Druin.

He took the first step of faith to welcome other tribes. Raya’s dad knew that without inter-tribal trust, collective human flourishing would be impossible Raya, his best disciple, embraced her dad’s vision, but she too was betrayed. In a tragic, backstabbing moment, a false friend brought her world crashing down all around her.

Hoping in the goodness of our fellow humans is a strategy that brings disastrous consequences; at least, this is how the movie appears to play it out. But what if there is something greater than the human to hope in? Might that be the uniting factor that could ultimately heal our brokenness? Enter the dragon.

Raya is no longer the innocent faith-filled devotee of her father. She is tough, jaded and street smart. But she never entirely gives up on her hope of finding the dragon. Perhaps, if the dragon can be found, healing will come? Eventually, she finds the dragon. But even though she is delighted in her discovery, she struggles to accept the dragons’ message. It is one of honesty and trust. The dragon laughs, gives gifts and believes the best in people. So much so that the creature is willing to risk her life for her beliefs. It’s hard to watch this naive dragon get taken to the cleaners over and over. But yet, Sea-sue is unflinching. Loving others and treating all with respect, whether they deserve it or not, is the way of the dragon. Finally, Raya, though ever skeptical, believes the message. She yields her will to the dragons’ will.

This risky faith appears to fail miserably. Healing is within reach, but the dragon is yet again exposed; Sisu reaches out once more. If she can win over Raya’s enemy, peace will come. But years of war and self-interest are hard to ignore. There is a flashpoint of mistrust, a scuffle ensues, and the dragon is shot through the heart. The great hope for human salvation is gone, killed by the very wickedness it was trying to heal. The world descends into chaos. The Druin will win; everything good ends up stone and dust. The only lasting offspring of humanity are misery, violence and death. Dragon magic is a nice thought, but it is nonsense in the real world.

The end is near. The last shards of dragon magic that remain are slowly losing their power. The Druins close in to snuff out the final vestiges of life, but then the rag-tag bunch of misfits that Raya has led have an epiphany. All this time, they have been fighting so hard to get the dragon magic that they failed to see why it existed in the first place. The magics purpose is to help others, the disenfranchised, the vulnerable, and yes, to help even the unworthy. So the band casts off their natural inclination towards self-preservation. Instead, they throw themselves into helping others escape the Druins. It no longer matters that the tribespeople they are helping are primarily to blame for the world’s mess. Raya sees the shift and embraces it. She throws down her weapon and joins in the fight to save lives rather than take them. Even Raya’s backstabbing enemy gets swept up in the shift. But dragon faith has arrived too late. Druin power is unstoppable now.

The last bits of magic are gathered up, barely keeping the swirling Druin at bay. Raya knows that the only chance for human flourishing is to take the risk and embrace the dragon’s message fully. Self-serving love must be replaced by self-sacrificing love, or else all will be lost for everyone. So, in a move that guarantees her own death, she hands over her last piece of magic to Namaari, her arch-enemy. In a flash Raya is turned to stone; her friends follow suit in seconds; everyone is a statue. Except for the villain.

Namaari has finally won; she has all the magic, all the power. She turns to escape, but she has been captured by the message of the dragon lived out so bravely by her enemies who stand before her as stone. She turns around, assembles the dragon magic into its original orb shape. She stops hoping in herself, her abilities, and her tribe. She knows that only the dragon can save her. In a scary moment of faith, she lays down the will to preserve her own life. She will trust the dragon, damn everything else! The Druin quickly turn her to stone.

But the power of the dragon is greater than the power of darkness. The orb explodes with brilliant light. The darkness vanishes. All the gains of the Druin are undone in a moment. Stone shapes in human form spring to life. The browns and greys give way to vibrant blues and greens teaming with life. The skies fill with dragons, their healing magic everywhere present. People long held in bondage by their own destructive self-interest raise their hands heavenward in worship of the dragons. The tribes unite, salvation has come. It took supernatural intervention and a counter-cultural, counterintuitive faith in it to save humankind.

I wonder if the same is true with our world? Maybe we need divine intervention? A dragon-like person who comes to earth and shows us the way. One who for love of even the unlovely is willing to lay down his life? Perhaps we need a story to hope in that has all the brokenness being unbroken in the end—a story where worship and gratitude of beings more significant than ourselves makes sense and is actually beautiful.

The fierce, struggling, skeptical Raya is strong in me. Her enemy needed a kick in the teeth, not to be loved and forgiven! But maybe the dragon is right, and I am wrong. 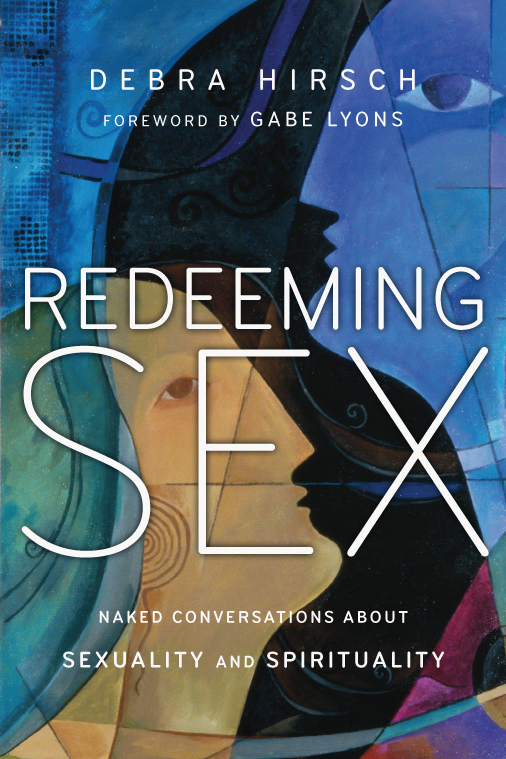 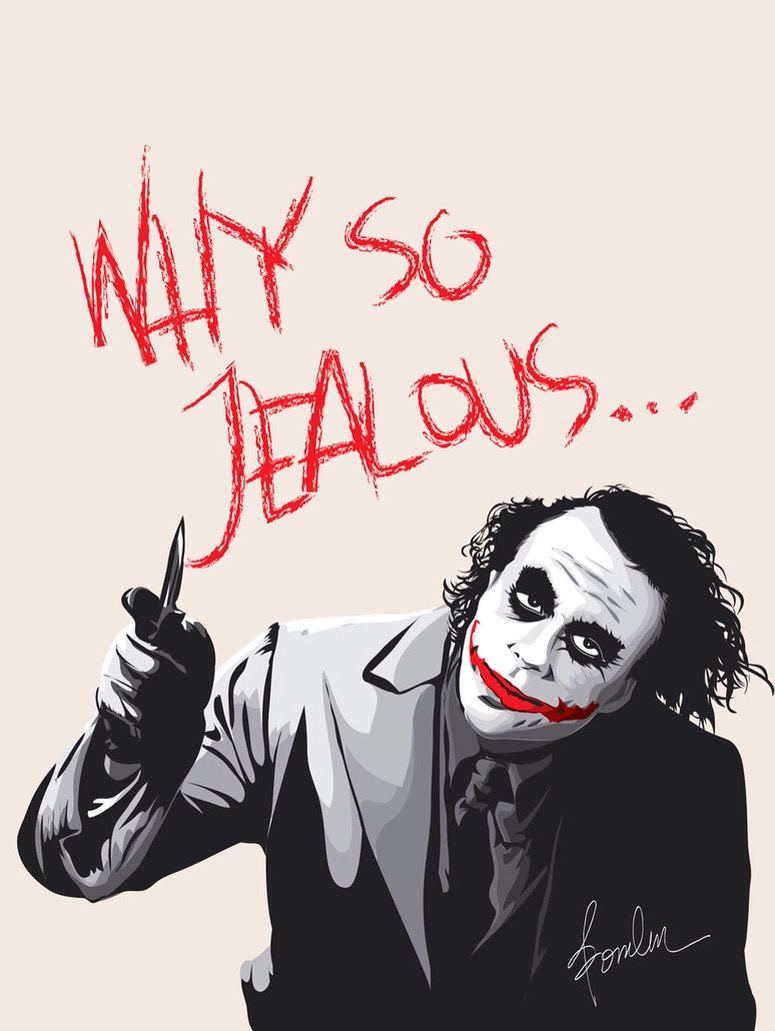 It sneaks in quietly through an unlocked back door. A tiny little thought, a tinge of resentment and a pinch of disgust. He seems to 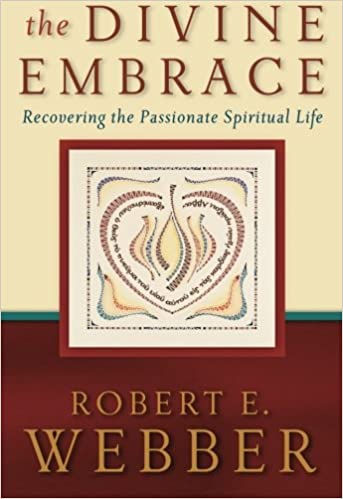 The Big Idea of the Book: The Christian story is about God’s embrace of us. Christian life happens when we contemplate and participate in this 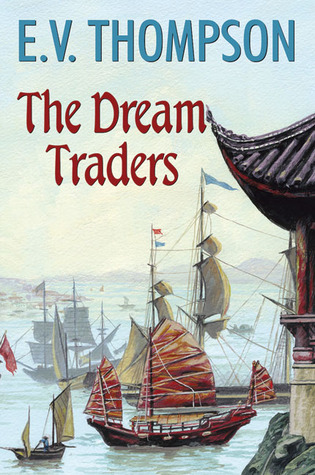