Blame the Whores, Love the Pirates

Judgment from the hand of God is the conclusion given by nearly everyone around the world in the late 1600s for the mighty cataclysm that destroyed the Jamaican city of Port Royal. This British new world colony was as wicked as they come. However, for all the thousands of sermons and articles spawned by the level 12 earthquake and resulting Tsunami, not a single one connected God’s fierce anger with the brutality and wickedness of the slave trade. NOT ONE. Instead, the late 17th century’s long-winded preachers proclaimed that God’s ire was foisted upon the doomed city because of its sexual excess and drunkenness.

In the hierarchy of wickedness, what’s worse?

From our vantage point, it seems like a no-brainer. If you were going to uncork a “God’s wrath” sermon on your congregation, option number 2 is the obvious choice. How come they missed this? It took 140 more years before the church woke up and finally put a stop to the trade. The church was wilfully blind to slavery because they benefited as much as anyone from it. Besides, it’s easier to pick on a whore or a drunk than the mayor or business leader of your town.

Shanked that one, didn’t we?

It seems to me that when wealth and power are at stake, it becomes exponentially more challenging to stay on the right moral path. Jesus was probably on to something when he said going through the eye of a needle is an easier task than having a rich man enter into heaven.

I picked up another bizarre observation from this book.

How come we love pirates so much? Themed birthday parties, professional sports teams, and Jack Sparrow all tell us that we have a warm place in our hearts for this historical figure. Opposite to this, no one likes a terrorist. Westerners, especially since 9/11, have only disdain for those kinds of people. What’s crazy is that the pirate is the original terrorist! Henry Morgan and his band privateers made a living out of murder, brutality, intimidation, extortion, blackmail, and theft. — Yah! let’s throw a birthday party in their honour for my eight-year-old!

How come so much love for cut-throats?

It’s probably all of those reasons, but I know them for the murderous lot they were. In the end, the English empire that spawned them and empowered them killed them off. Once they served the Crown’s purpose for them, they were thrown out like the trash they were. Perhaps they get a bit of a sympathy vote for that. 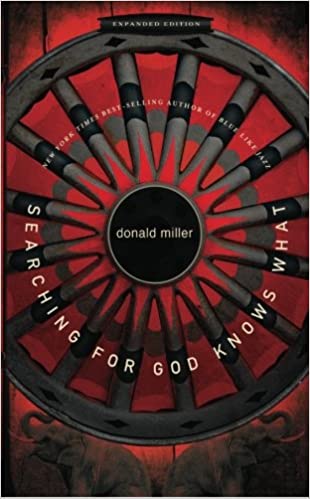 Searching for God Knows What

Christianity has become a formula for success in life or a list of rules to be obeyed. It has become a culture war, a “we 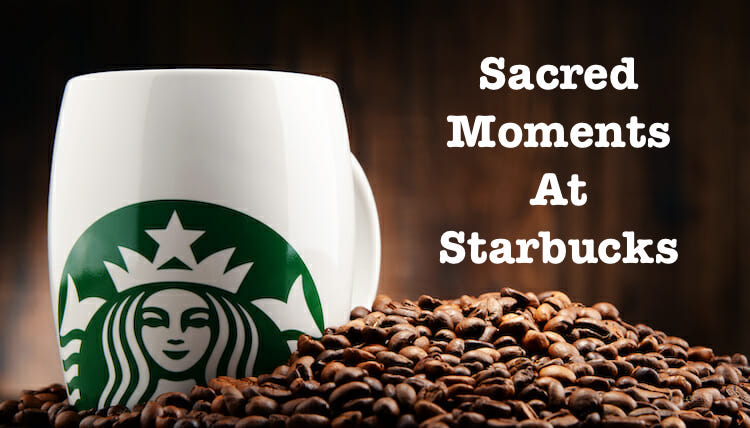 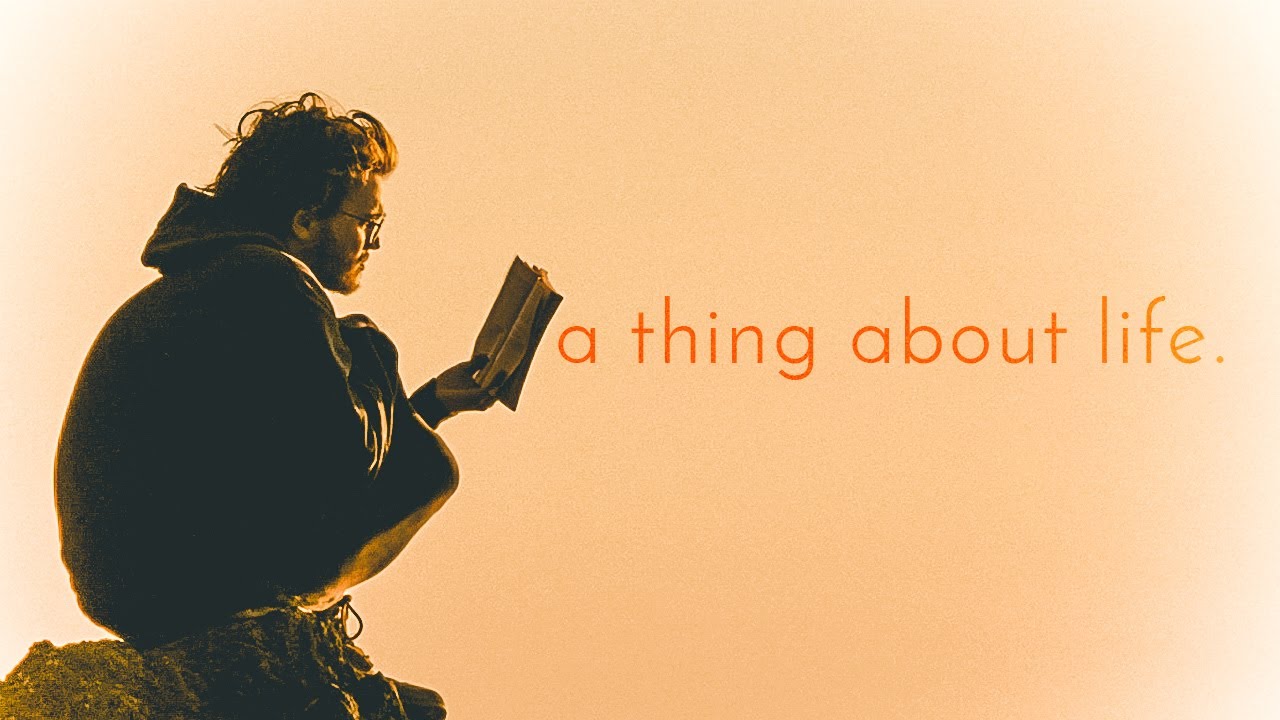 The baldies have it in for the seagull. An absolutely frenetic aerial display over False Creek this morning. A hundred other seagulls are cheering their