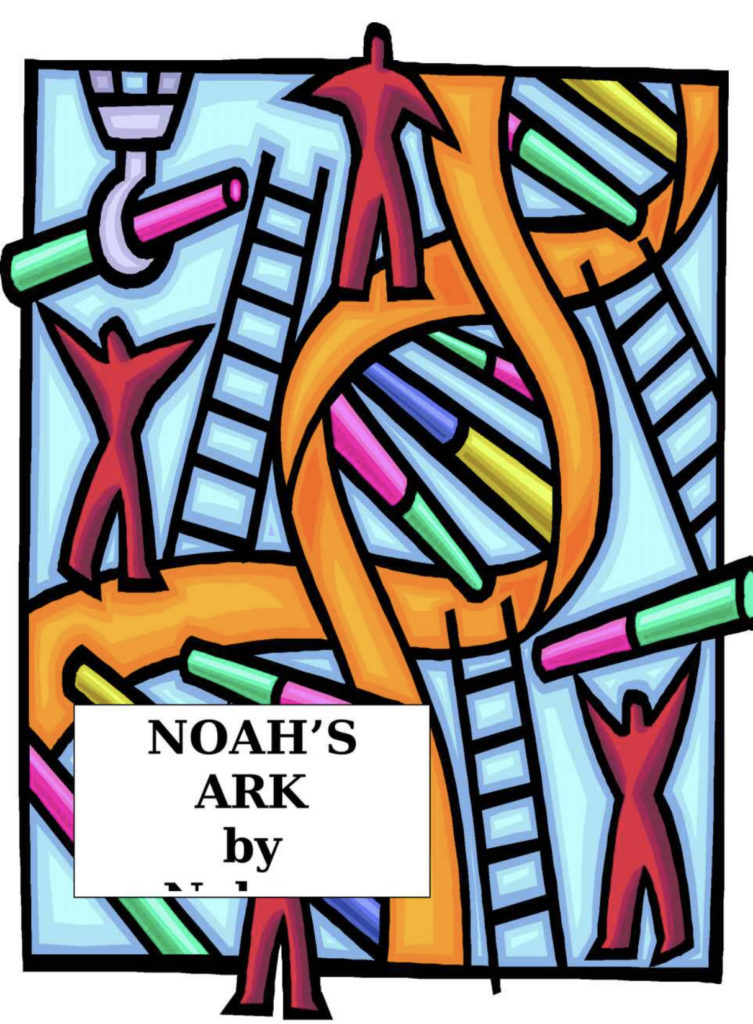 I enjoy reading books of all kinds, but it’s always a little extra special when the author of a book happens to be your friend.

The big idea of the book: In this philosophical novella, we are directed to see the earth and all living things on it as an interconnected living organism. The lack of purpose that haunts and destroys so many humans can be pushed aside if we all realize that our collective preservation is the fundamental reason for our existence. The implications of this belief system are apparent since we are all part of this living organism; we find great motivation to take care of the earth. When despite our best efforts, the light of earth finally goes out, humans will find unity and solidarity in the mission to carry on the spark of “Gaia” into new worlds.

“Therefore, if mankind is going to save Gaia, it not only has to stop killing her, it also has to find a way for her, and ourselves, to escape.”

Technology and Space travel is what matters: Within this system of belief, the morality of certain actions drops away under the more pressing need for humanity to value all technological advancement’s no matter how costly. Basically, if something is invented that helps humanity survive and make progress towards escaping this planet when it is no longer serviceable for human life, then that is a good thing, regardless of how many lives the invention costs. War, for example, is an excellent incubator for technological advancement, so it’s not so bad, especially if valuable tech comes of it. The steps humanity took in learning about atomic energy were worth the sacrifice of Hiroshima and Nagasaki. The key, of course, is to use the technology for survival, not extinction, which is why a robust space program is absolutely necessary in this system of belief. Humans, who embrace Gaia theory, are united in their conviction that there is coming a time to leave the planet.

“Anyways, to Gaia, it was never an issue about right or wrong, only a means to an end-developing the necessary technology.”

The actual story: A newspaper reporter and his assistant, a pastor, scientist, first nations chief, veterinarian, and a radio talk show host, through a serious of serendipitous events come to be join forces in their belief and promotion of Gaia theory as the better story for humanity.

A World Wide Pandemic: This eclectic band of Gaia theorists are motivated to push their belief system forward with evangelistic zeal as a new virus from China steadily advances, causing a worldwide pandemic. Given today’s current events, the timing for this book is remarkable. In the end, the earth dies, but thankfully the space program works and life carries on.

An accurate Criticism of Christianity: The author speaks of the dissatisfaction many feel towards not only Christianity but also its opposite secular humanism. Neither in his estimation do a good enough job addressing the humans’ inner yearning for interconnectedness with all that is here on earth.

“Somehow, the concept of personal sacrifice had given way to the pursuit of personal happiness, a purpose that does little to encourage interconnectedness. Christians, like everyone else, were now focused on nothing more than endless consumerism with a little “chicken soup for the soul thrown in to fill up the void.”

A more accurate and poignant assessment of how Christianity has soured in modern times, I’ve probably not heard.

“Maybe a focus on environmentalism would be a way to get us back on track with the things Christ really had to say, instead of all these unfulfilling, unkind, and mean spirited causes the various factions of the church are so wrapped up in these days.”

A point to which A Rocha would say a hearty amen. Environmentalism and Christianity do fit together, perhaps more than the author realizes.

Arguments for why Gaia is the better story: One of the characters says, “This type of regulation can’t happen through random occurrence” and “Because so many of the things we take for granted are kept in a perfect balance, and that couldn’t happen if it wasn’t part of a living organism.” — The argument for Gaia is that design demands a designer. For Christians at the centre of it all is a good God who has created a world where it’s possible to thrive. The design and balance all around us point to a designer. For Gaia, it’s the same, only different, the centre is an interconnected, living, evolving organism, of which we are apart. This thoroughly impersonal and a-moral entity, like God also has made it possible for humans to thrive. Its a sort of “Monopantheism” as far as I can understand it. The upside of following this belief system, over Christianity, is that one can appreciate the wonder of the earth, without having to accept the depressing reality of its randomness, while at the same time not having to have to worry about any moral concerns an actual “God” might have.

Not quite true: The author suggests that the Bible indicates that the earth exists to serve man and that man’s spiritual home is in heaven and not here on earth. In truth, the Bible shows that man is to be the caretaker of the planet, and the culmination of the Biblical story is the rejuvenation of the earth. “Christians have been waiting more than 2,000 years for life on Earth to end.” Says the author, but this is not true at all, Christians are waiting for Jesus to return, so he will set up the new heavens and the new earth. Indeed it was Jesus you prayed “thy kingdom, they will be done on earth as it is in heaven” Christians don’t want to go to heaven, nearly as much as they want heaven to come to earth. Though historically, it is true, Christians have lost their way regarding this earthward focus.

The Science of it all: “symbiogenesis” is the way forward. — completely different organisms can merge together to form something new. Since it can happen on the lowly microbe level with bacteria, it can happen on all levels, so when we shove off this planet, we don’t have to take everything with us. We can mix and match and create new things or maybe old things on our way to our new home. This kind of talk is woven in throughout the entire book as to its feasibility. I have no idea.

Final thoughts: This is a creative book, which suggests a new way to look at purpose and meaning through embracing Gaia theory. It’s an interesting story, and very easy to read. The plot is underdeveloped, but it serves it’s purpose well enough. A full-length treatment would be better. The author while not being entirely accurate in representing Christianity, does make valuable criticisms of the faith. I’m not embracing Gaia theory any time soon. Technological advancement as a barometer for morality is a terrible idea in my mind, although space travel as a possible big picture vision for uniting humanity is a great idea.

I understand what’s going on here. Nobody wants the meaninglessness of secular humanism and nobody wants to be told what to do by an actual God. Gaia is attempting the middle road, not wholly God, and not quite meaninglessness. It’s a creative try, but in the end, a sharp-edged morality will find it’s way into this system like all the rest. The author says as much: “The wickedness I’m referring to is what we’re doing to the Earth, to Gaia and to ourselves.” Wickedness will always need to be punished. Finally, the love of money seems to be the root of all evil in this book, a very biblical observation, and Al growls a lot! 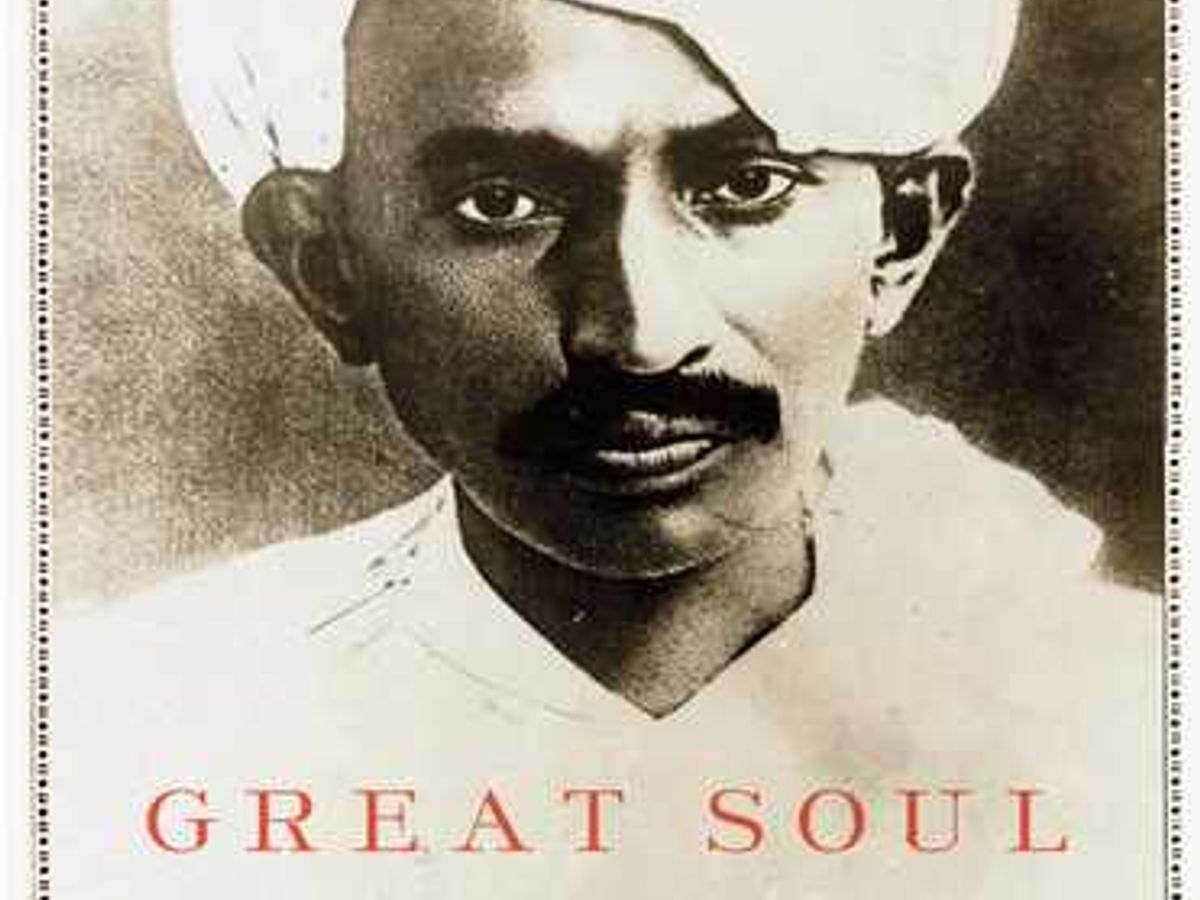 Great Soul Mahatma Gandhi and his struggle with India. Joseph Lelyveld. With every “Great Soul” comes great complexity. Gandhi is no exception. Lelyyeld has written 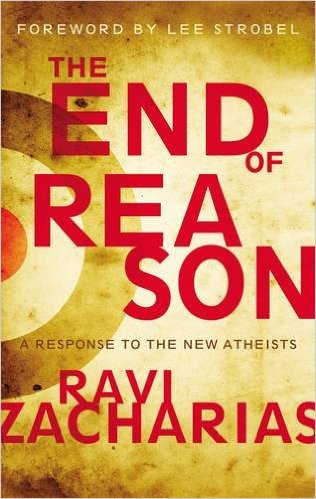 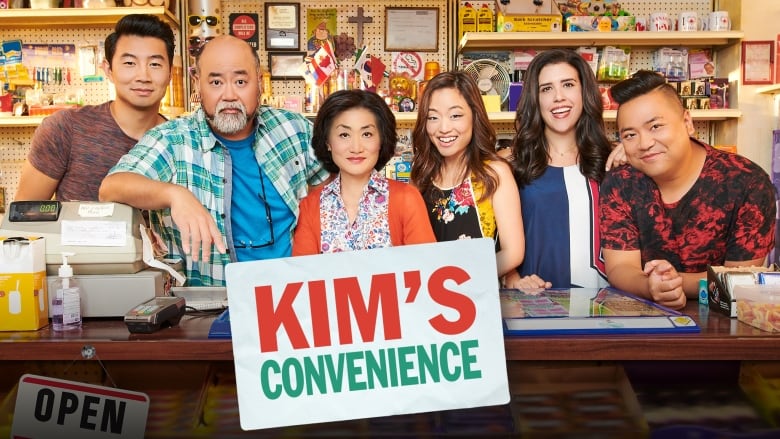 Admittedly, I am late to the game on this one. I’m talking about a show that is 5 or 6 seasons old. But it’s new