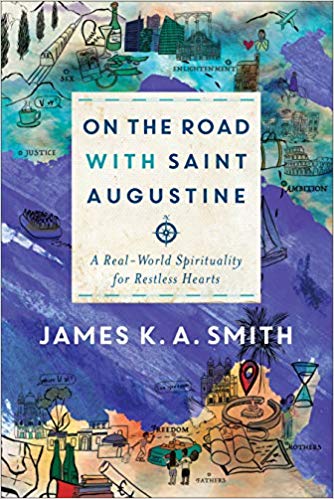 On the Road with Augustine

Smith is a massive fan of Augustine. Sometimes it’s a delight to read what one person appreciates about another and other times if the writing descends into hagiography not so much. Thankfully, Smith doesn’t fall into that dark cave of hero worship. His book is not necessarily a biography of Augustine although there is plenty of biographical information, nor is it an unpacking of all that Augustine taught, though there is plenty of his teaching to be discovered. It’s a glimpse of a very normal, very human man who is journeying toward God.

Smith gives us a number of quotable’s in this book, thoughts from Augustine worth thinking about:

Smith, (and Augustine) push back hard against a vision of reality that embraces “The road is life.” For them, this is a deplorable perspective to have because it locks everyone into the life of Sisyphus. That unfortunate king of Corinth who was doomed to push a stone up a hill repeatedly forever. If “This is all there is, so you may as well enjoy the journey” is reality, then there is no coming home in this story. Every good story has a homecoming.Smith says that “viewing everything tangible as temporary is good” because then, “the Christian is a migrant who can pitch his tent anywhere.” We are not held hostage near as much by the stuff of this earth. The ability to love deeply but yet hold loosely is perhaps the greatest gift the story of coming home to God gives.

A better way of understanding freedom
Freedom cannot be just the absence of restraint or the multiplication of options. Smith illustrates well the danger of viewing freedom in this way.

If freedom is the absence of restraint, we find quickly that life becomes unmanageable. Life becomes like a small swimming pool. In the name of freedom, I knock out the walls because I don’t like that I’m constantly bumping into them. But then I find what little pleasure I had is completely gone. When freedom changes its definition, walls that you resented for holding you in start to look like scaffolding that’s keeping you together, the way out (Freedom) is not you and your autonomy turns out that’s not freedom at all. Freedom is the help that I receive that exists outside of myself. It is within boundaries and through the gift of restraint that the best versions of freedom are found.

Channelling your desires with the gift of restraint and boundaries is what Augustine wanted his dad to do for him. His great regret is that his dad did not.

Rationalism sucks!
Augustine was into a “performance of truth rather than an argument for truth” Plato in his ideal republic vowed that all poets would be banished. Mathematics and logic was the only way forward. Augustine takes sides with poetry over philosophy, he resolutely stands with imagination over reason. Smith laments that the information age in which we live is an outpost of Plato’s ancient city. Our world has become full of “brains on a stick,” and as Peterson would say, “that’s not good!” He doubly laments that Christianity (particularly Protestantism) has also joined Plato’s republic in becoming prone to rationalism, and then he goes off!

We reduced the wonder and mystery of grace to teachable bullet points and statements of faith. We prefer the didactic environs of the epistles to the action and metaphor of the gospels. We reduce the dramatic narrative of Scripture to a doctrinal system. We say we love Jesus, but we prefer to learn from Paul.

He goes on to say that Christianity has become a thing that we “Analyze, systematize, and wield” Contrary to what Charles Hodge said, The Bible is not a “storehouse of facts.”

It took Smith a long time to come to appreciate the Christian story as more than a storehouse of facts, for years year refused poetry and novels. He had no time for made-up stories when the truth was to be discovered in the Bible. This badge of pride has long since come off.

The Myth of Unbelief
Smith draws a straight line from the Manichee’s of Augustine’s day to the “reason alone” ideas of Emanuel Kant, to the “free thinkers” and “brights” of our day. All of these people thought they were dispensing of belief in order to embrace reason and science. Augustine refused to allow the Manichee’s the luxury of believing this lie about themselves. Smith carries these invaluable thoughts forward to us.

Everyone believes everyone submits to somebody.

No one is an unbeliever, all that happens with “free thinkers” and the non-religious is that they are:

Trading belief in one set of authorities for belief in another set…the question isn’t whether you are going to believe its who.

So who then do the free thinkers believe in? The self. To which Smith says,

“Is our best chance (for human flourishing) to believe in self? Are we the answer to our problems? We who have generated all of them? What’s irrational is the notion that we are our own best hope!”

This idea from Augustine, is most clearly found in one of his sermons that Smith quotes at length, Augustine says

“No, No, No, you can not be your own light, (since) you are going to entrust yourself to someone, how about the person who gave himself for you?

Christianity is that event that speaks to humanity’s higher longings and fears; it’s the only solution in the world that involves divine intervention sourced from love. It’s not irrational, its trans-rational, it’s beautiful, it’s right.

Love needs a face
Augustine was an intellectual. He did need reasons. But reason needs love in order to know. Ambrose was the face of love for Augustine. The hospitality of Ambrose was more influential to Augustine’s salvation than any intellectual argument the aged Bishop of Milan could manage.

Ambition is a lousy Saviour
Ambition, this desire to get noticed, to become somebody. This grand purpose for life ended up making Augustine sick. If this was the purpose of his life for so long, but then he realized he didn’t want it. “Why am I trying to be the emperor’s friend? That is dangerous. Why not be God’s friend?” And so that is what he became. But ambition was a life long struggle with Augustine; he would have readily agreed with Blaise Pascal comments about it, had they been alive at the same time.

Vanity is so firmly anchored in man’s heart that a soldier, a camp follower, a cook or a porter will boast and expect admirers, and even philosophers want them; those who write against them want to enjoy the prestige of having written well, those who read them want the prestige of having read them, and perhaps I who write this want the same thing.

Sex is a lousy Saviour
Wanting more is not the problem; it’s where we keep looking for it; that’s the problem with sex. The problem isn’t sex itself; it’s what we expect from sex that derails it from righteousness. Sadly, Augustine wasn’t able to make those distinctions. He was a product of his time, and his own personal circumstances. Smith is willing to cut Augustine some slack.

Platonic devaluing of the body was in vogue at the time. This, combined with his own demons, caused him to collapse sex into the category of sin. It is unfortunate but understandable…There are no afternoon delights in Augustine’s vision of ordered sexual desire. You must wait till after dark, and it must not be for joy.

I resonated with so much of this book. In particular, I think Christianity’s leap into rationalism is a poignant observation. Smith is perhaps a bit too gentle on Augustine’s weak points. If you are even the slightest bit interested in Augustine, I feel like this book is a must-read for you. 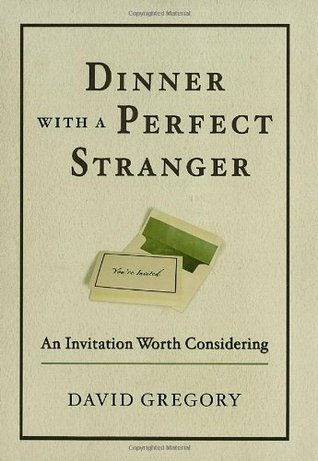 Dinner with a Perfect Stranger: An Invitation Worth Considering

What would you say if you sat down to dinner with Jesus? 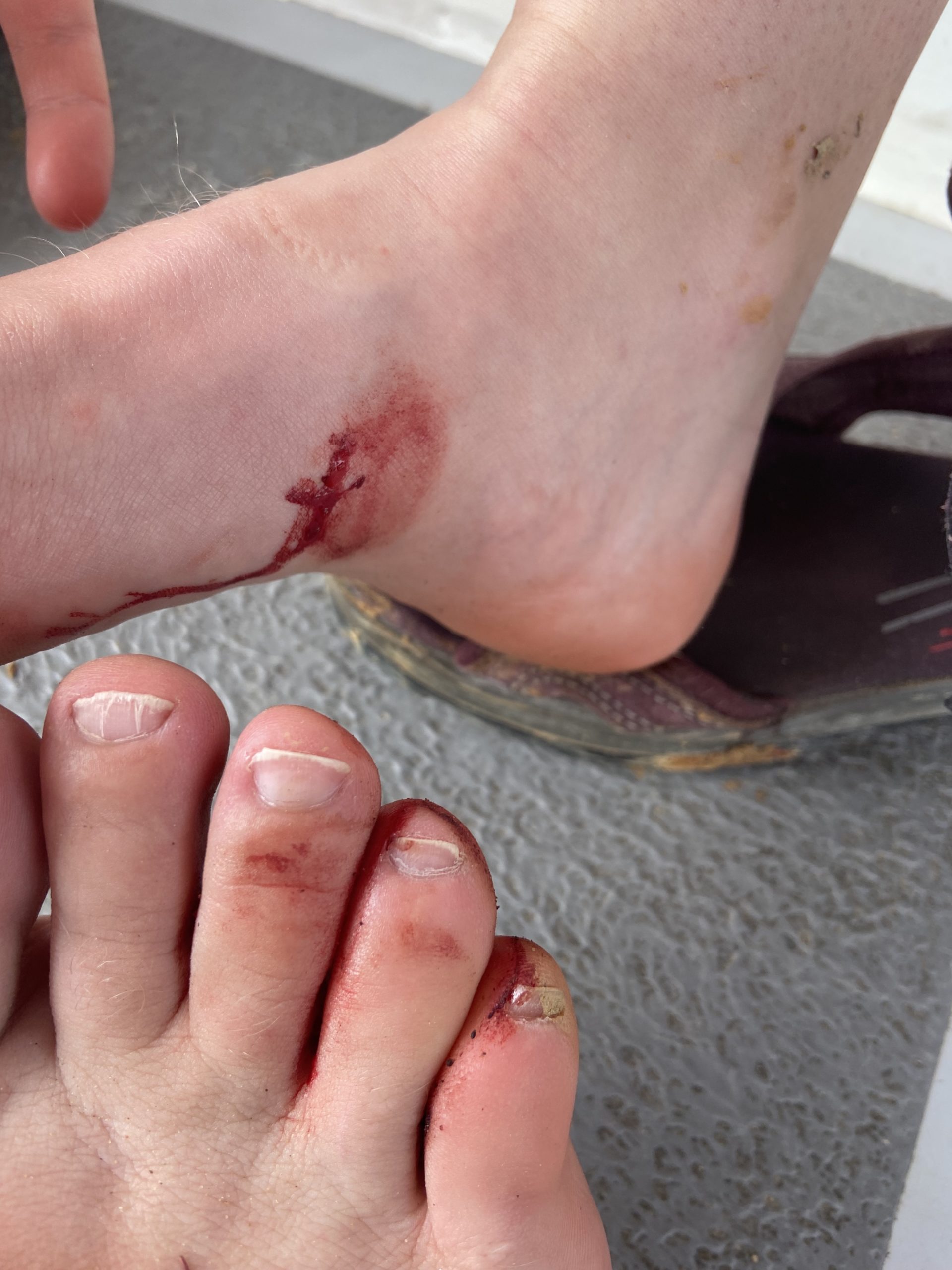 Don’t Worry They Only Take The Bad Blood

According to the advertisements, Malaysia has the oldest rainforest in the world, so we couldn’t refuse the opportunity to go jungle trekking, as the locals 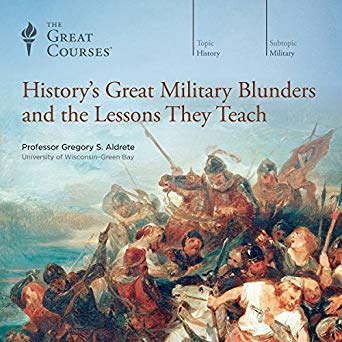 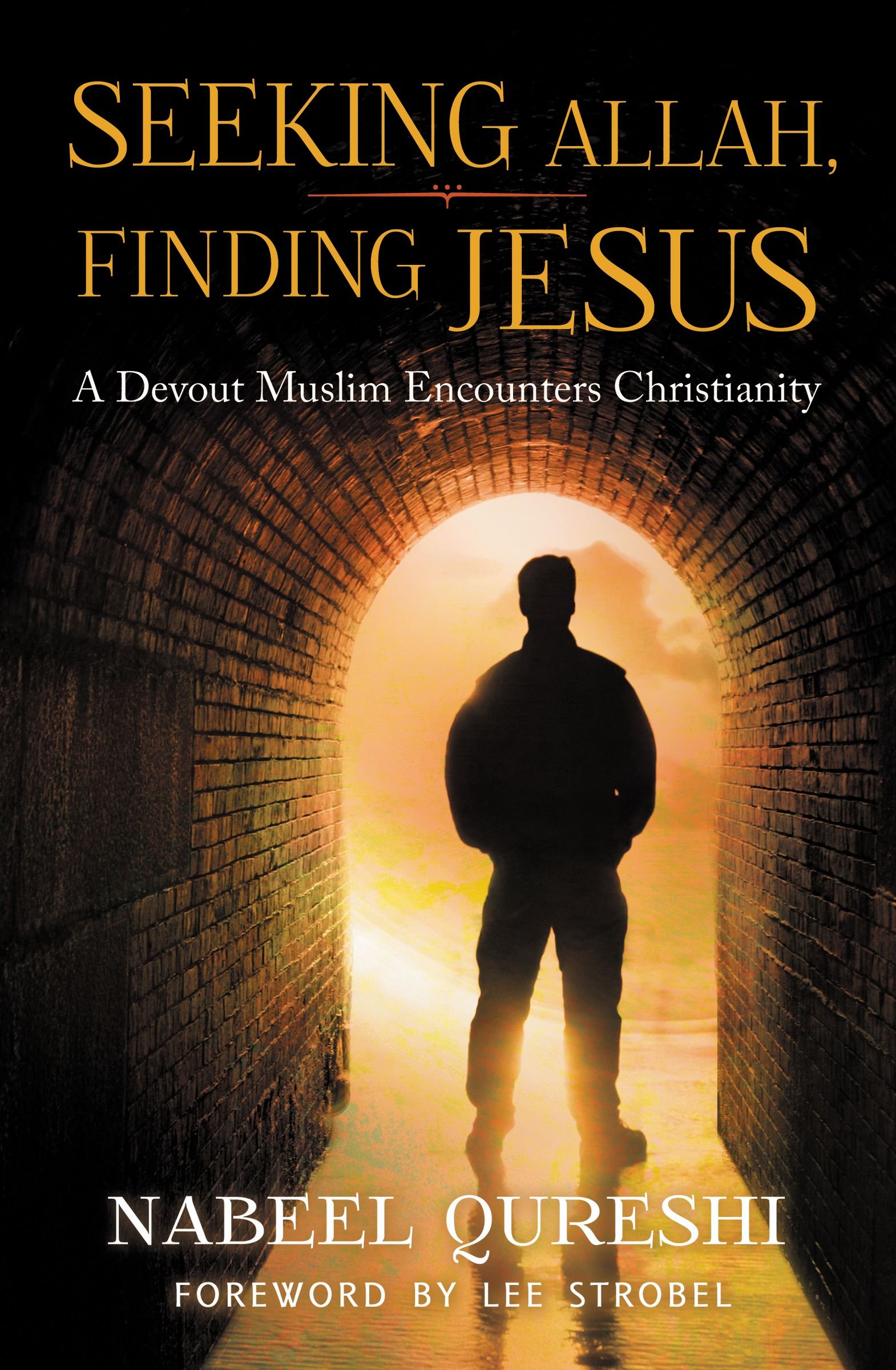