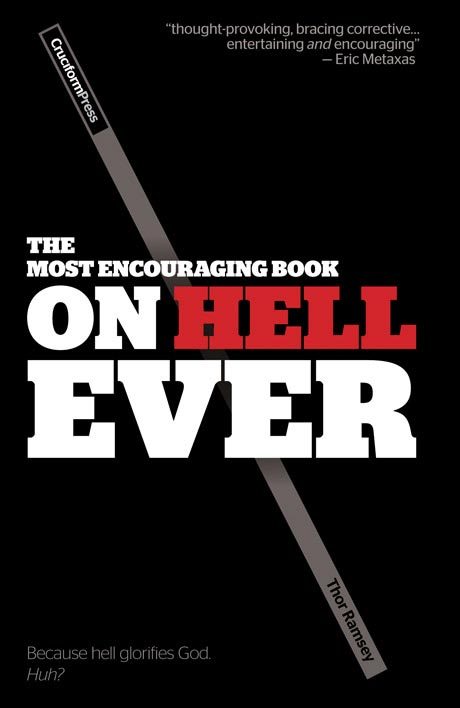 The Most Encouraging Book on Hell Ever

Well, that was interesting. A comedian writes a book on the reality of hell, and he is not joking, but yet the book itself is full of jokes. Wait, what? Exactly.

So, what is going on here? People, and especially Christian people of late, don’t like the idea of hell – it’s too harsh, too off putting, too out of touch with reality, too unbelievable. Thor Ramsey quotes social critic and comedian Bill Hicks to capture the incredulity of an actual place called hell:

“Christianity is such an odd religion. The whole image is eternal suffering awaits anyone who questions God’s infinite love. Believe or die. Thank you for all those options.”

This skepticism of hell has not just dripped into the church, it has poured in like a flood. Notable Christian celebrity Rob Bell basically says the same thing in his book:

“God loves us. God offers us everlasting life by grace, freely through no merit on our part. Unless you do not respond the right way. Then God will torture you forever. In Hell. Huh?”

Thor Ramsey is not about to go along with this drifting tide of “envangellyfish” as he calls them. If hell becomes only a metaphor, or a temporary holding tank that eventually dissolves into heavenly bliss for all, or morphs into annihilationism, then all is lost. According to our funny-boned author, the entire Christian story becomes meaningless. It’s kind of a big deal, so Thor cracks jokes and quotes Bible verses and makes his case that a punishing eternal hell is very real, very terrible, and to be avoided at all costs – through faith in Jesus.

Does Thor have a point? I think so. Below are my observations:

This book is blunt and rough, even with all the jokes. What’s Thor’s message in a nutshell? God is perfectly righteous – we are not. Hell is real. We need Jesus desperately. We must repent and follow Him. There are eternal consequences if we don’t.

Thor makes a blood-earnest call for Christian leaders to forsake the notions of a “Santa Claus” God who is always happy, always gushing with love and good gifts, regardless of what we believe or do. Santa Claus is not the God of the Bible. Thor wants to reawaken us to the God who is a consuming fire, who will not be a party to any wickedness, but who loves us so deeply that He was willing to sacrifice all for our salvation. 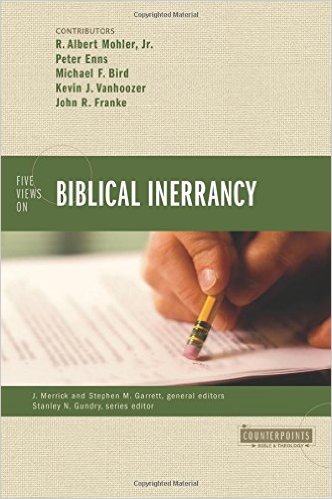 Has God spoken? Have those words been written down and preserved for us in the Bible? Are those words perfectly good and true? Is the

What comes to your mind when I mention the name, Genghis Khan? For me, it wasn’t much until now. The Empire he created became the 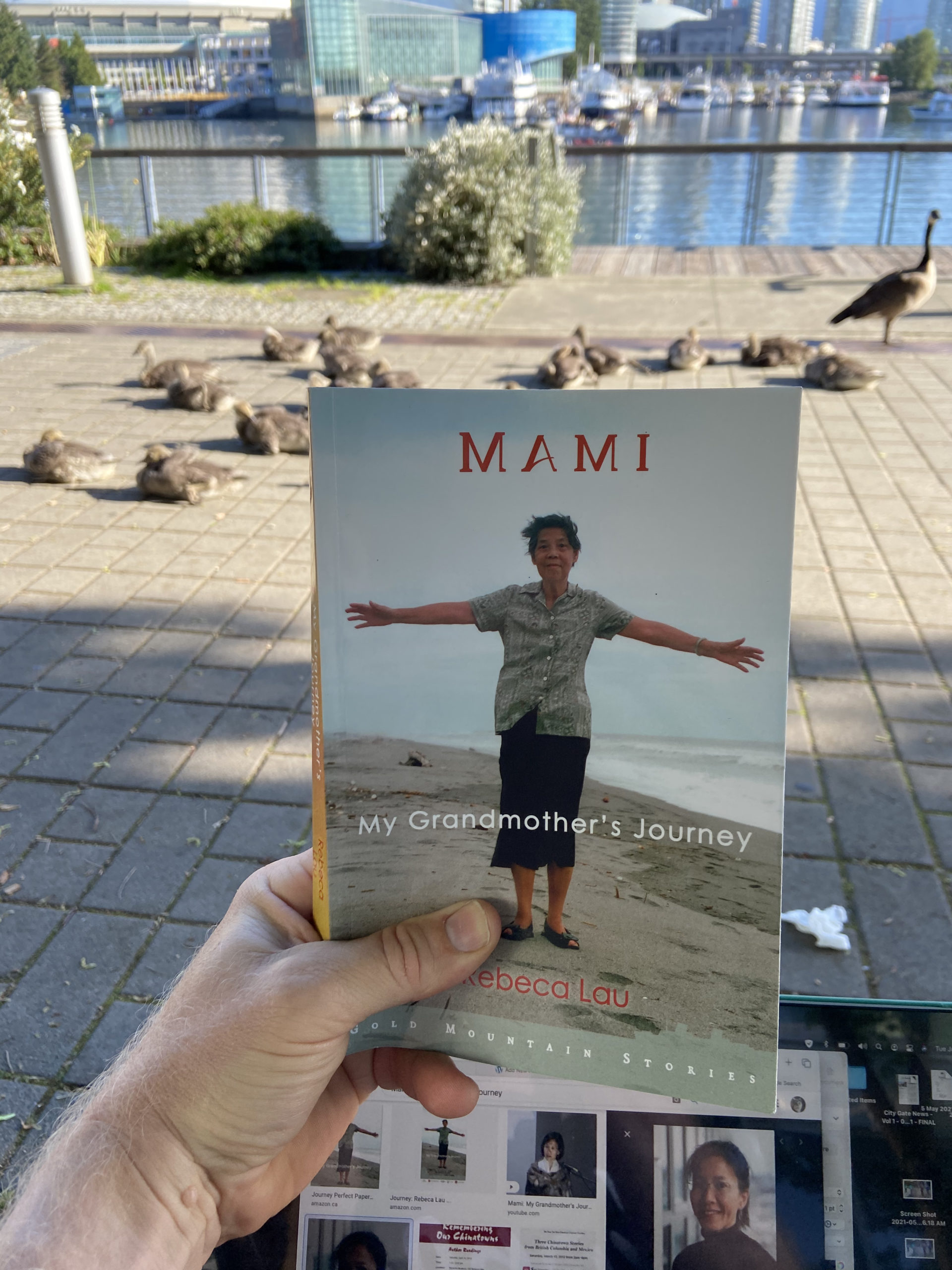 My head is down. I’m frantically scratching something in my journal. I’ve had a good thought; desperately, I try to get it down before it 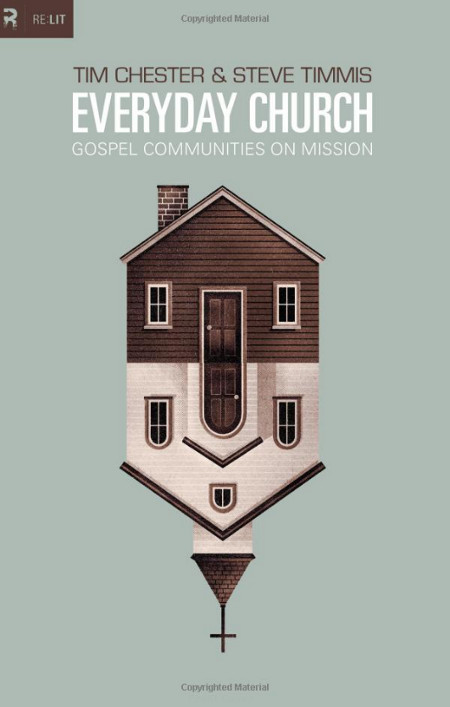 Another book about the church. There are a lot of them out there. This is one of the better ones. These men offer us a