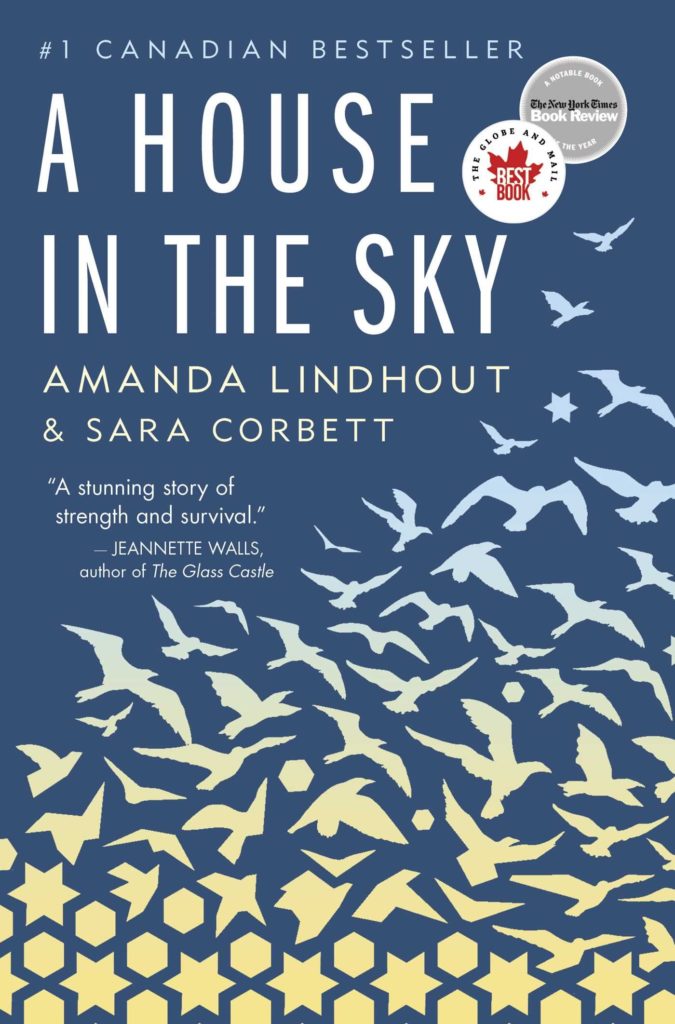 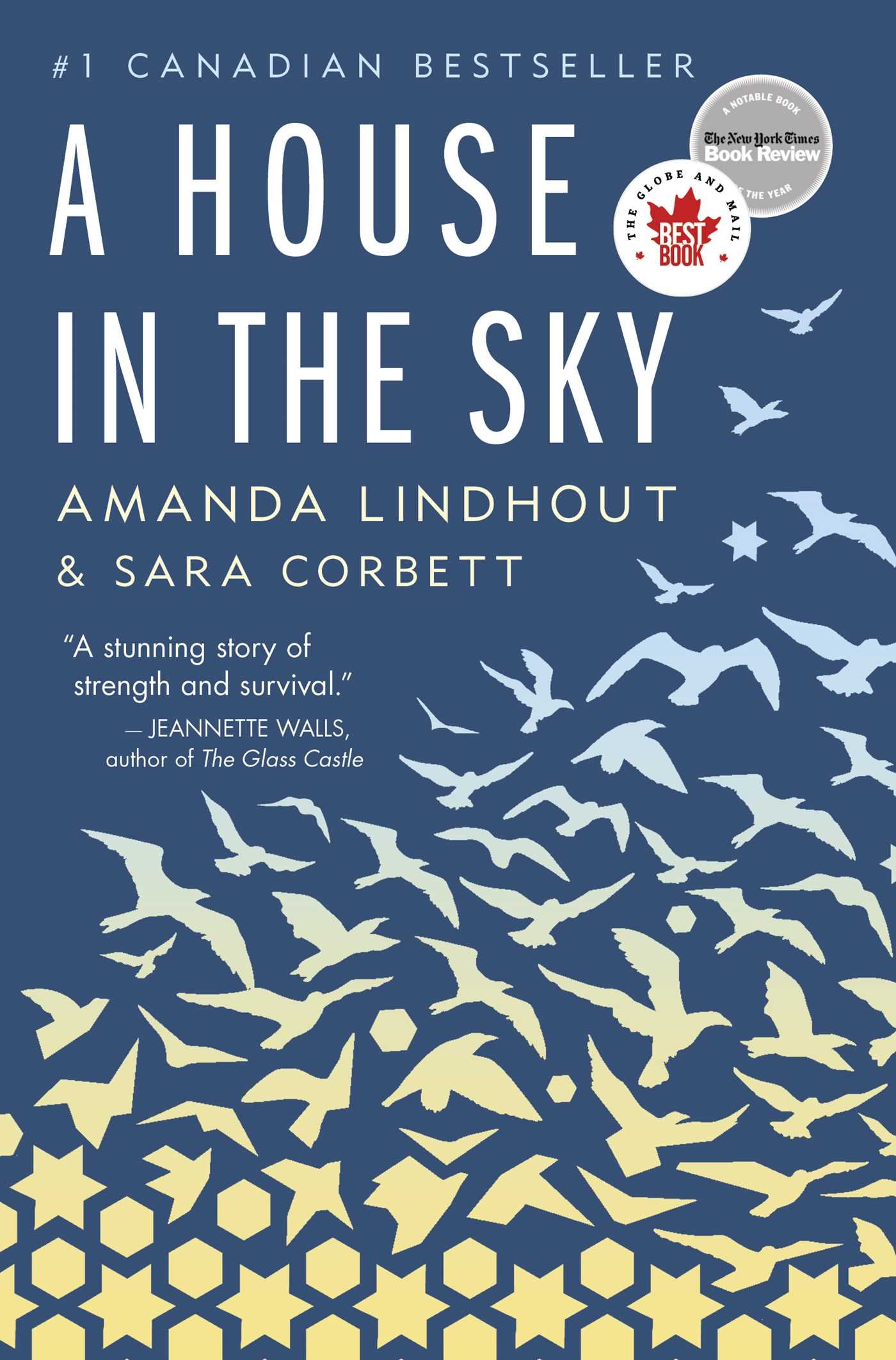 This is one of those books where you have to stop every few pages, look at the front and back covers, searching for something that says “fiction” as you say to yourself, “This isn’t a true story – is it? No, it can’t be true!” Turns out it is true.

So what happens? A little girl from a fractured home grows up and gets the itch to travel. The story is about all of her adventures, which seem harmless enough at first, until her wanderlust brings her into dangerous places. Much to her family’s disapproval, she is able to spend significant time in Iraq and Afghanistan and other places, barely skirting death on several occasions.

High stakes adventuring is what Amanda wanted, and so it seemed to her that the ultimate prize would be Somalia. What better place was there to risk it all? This war-torn state is a veritable treasure trove of peril and uncertainty!

She talks an ex-boyfriend into going with her and off they go. Things unravel quickly from there. After only 4 days, they are captured and held for ransom for 15 brutal months. During that time, Amanda is starved, beaten, raped repeatedly, tortured, and in every way abused. In the end, a ransom amount is arranged privately with the families of the two captives and a release is arranged. This book is troubling to read, so it would not be for the faint of heart or the squeamish. What did I learn?

This is Amanda’s story. It is not a direct attack on the religion of Islam per se, but it’s impossible not to become skeptical of that particular religion after reading this book. Is what Amanda experienced just a perversion of Islam or just the way it is? Is this what Islam becomes if you are serious about upholding its beliefs? To me it seems like the more one devotes one’s life to Islam, the more justifications there are for what happened to Amanda. I hope I’m wrong, but I don’t think I am.

What about Jesus? For my Muslim friends and indeed for all the world, I say follow him. The more one becomes devoted to Jesus the more the needy are helped, the more equality and value for all humans becomes the norm, the more captives are freed, and the more humanity flourishes. Whatever ones official religion, to follow Jesus is never a mistake. I just finished reading Amazing Grace, the story of William Wilberforce, the Christian statesman who in the late 1700’s fought for 40 Years to abolish the slave trade. If ever there was a dramatic counterpoint to this story, it is Amazing Grace. I challenge you to read both books back to back and ask yourself the question, which faith story is the better one to shape your life around. 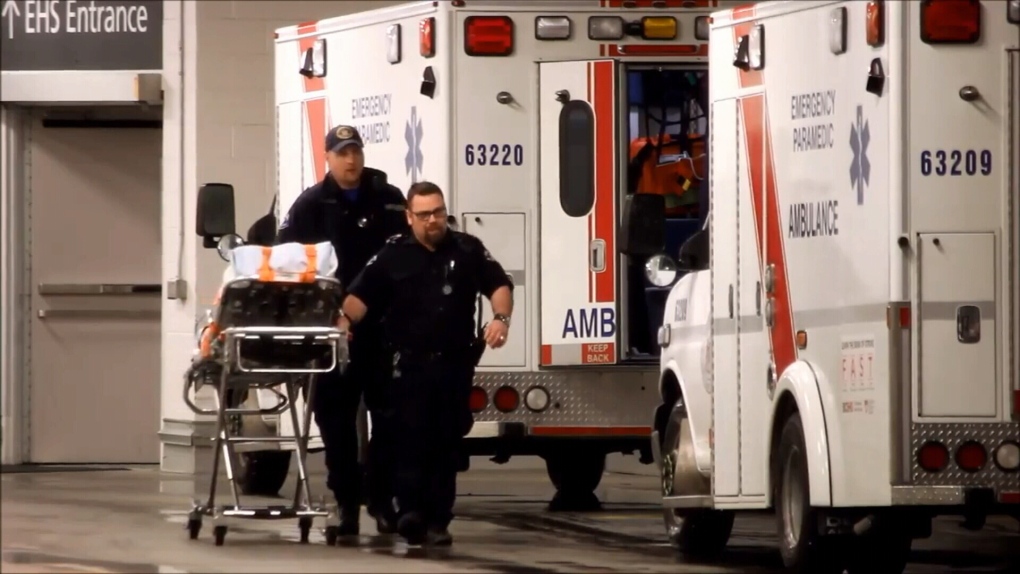 I see her moments before her death; she’s sitting contentedly in the nook of her building across the street. Back against the wall, knees bent 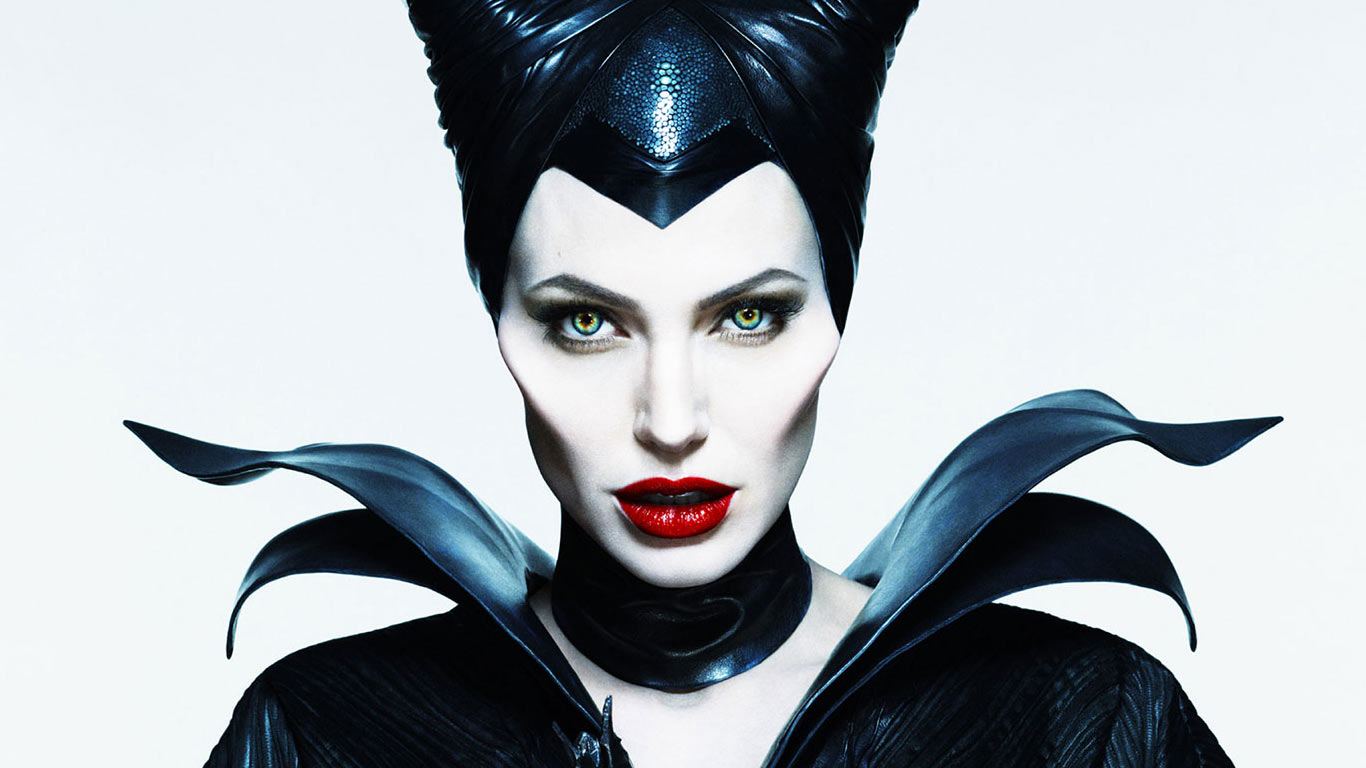 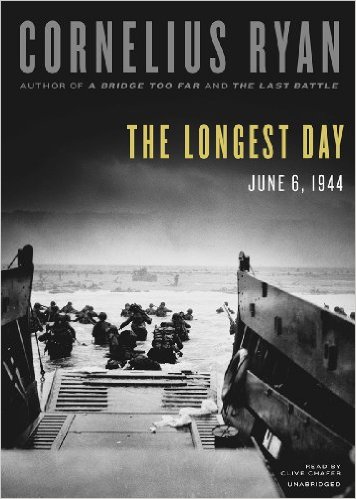 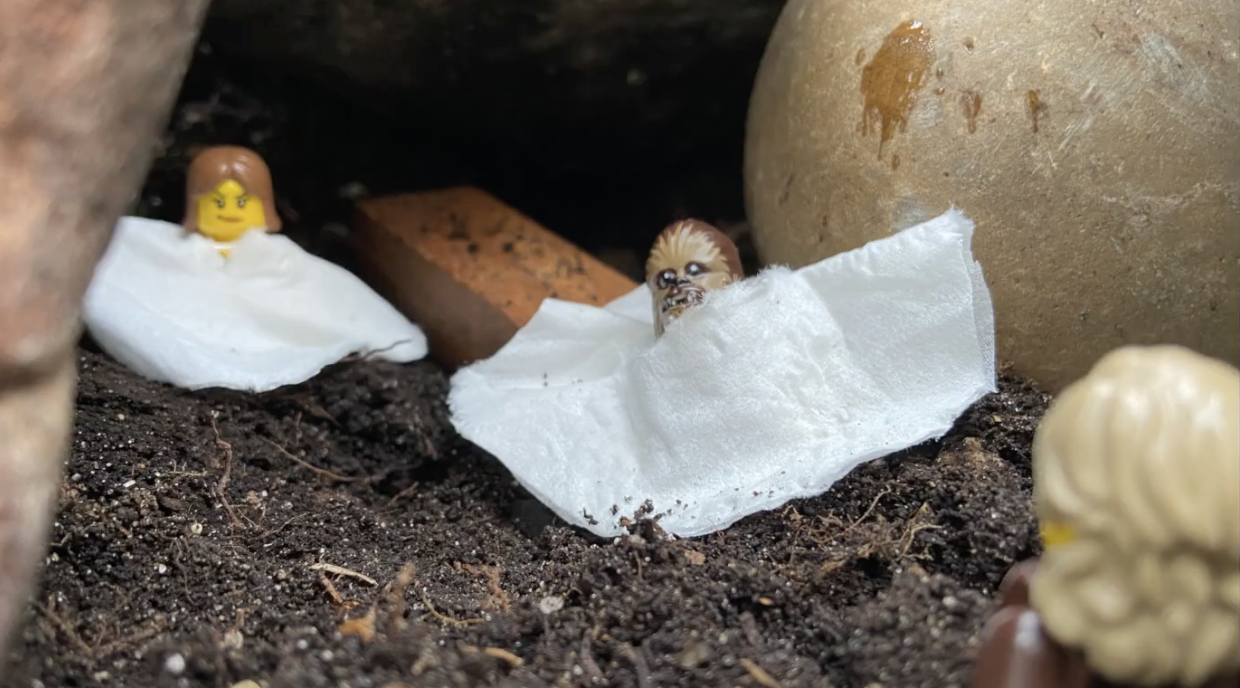 Who knew that the disciples of Jesus lived in trees and that Mary Magdalene spread the good news riding a Jaguar. The story of resurrection